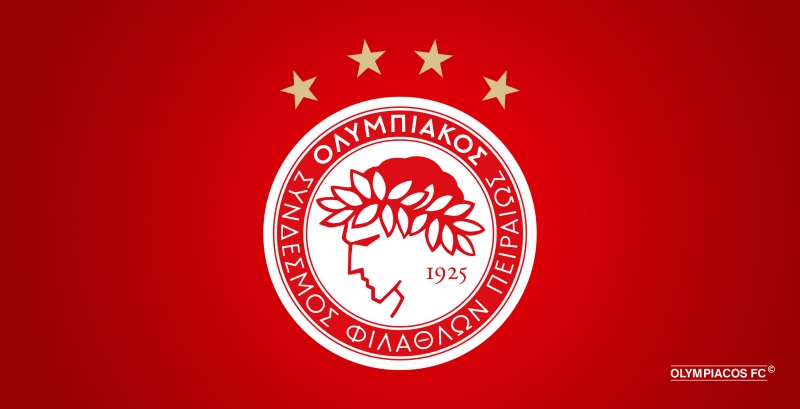 Arsenal are set to take on Olympiacos on Thursday when we will be looking to seal our place in the draw for the last-16 of the Europa League.

It has pretty much felt like Mikel Arteta has played a game of cards with the Gunners’ faithful who try to predict the changes in his team prior to every match.

The Spaniard has made many changes to his squad, some of which have intrigued more than others.

Rob Holding has been instantly displaced for no reason whatsoever. The Englishman last completed 90 minutes in the Premier League against Aston Villa at the start of February, after playing the full 90 minutes in 20 out of the 25 matches.

His defensive partner Pablo Mari also saw himself sidelined for the match against Olympiacos and then for the North London derby. His exclusion came after a string of fine performances against Leicester and Burnley.

Similarly, Nicolas pepe has found it hard to break into the team after extremely impressing in the past few months. Some said that his Arsenal career was back on track, but his current absence would bring their earlier fears about our record signing back.

We will again try to decipher of what will go through Mikel Arteta’s mind before he chooses his troops for the second leg tie against Olympiacos, with one foot being in the quarter-finals already.

Bernd Leno starts in goal. The keeper had barely anything to do against their London rivals Tottenham on Sunday. But considering Olympiacos are three goals down in the tie, he will be expected to be in much more action, and he is a player who Arteta can trust almost blindly.

As they say, “don’t fix what isn’t broken” thus Mikel Arteta would be again expected to favour Brazilian flavour for his centre-back pairing; Gabriel and David Luiz to start.

In the full-back positions, the left back position is where we can give our stance with more confidence. Until Arsenal buy a back-up for Kieran Tierney, he will be expected to play more than they would have hoped for. Hector Bellerin was on the bench for the whole 90 minutes against Jose Mourinho’s side. Thus, he will start.
Kieran Tierney and Hector Bellerin to start.

Mohamed Elneny might be brought in for Thomas Partey given the Ghanaian has played so many minutes since his long absence from the first-team picture due to injury. Granit Xhaka almost put in a Man of the Match performance on the weekend. Mohamed Elneny and Granit Xhaka to start.

If the injury to Bukaya Saka is not serious, he will take up his right-wing position, where he has shone of late. The left-wing position might be up for a huge discussion. Gabriel Martinelli would be desperately hoping for a chance considering our lead against Olympiacos, but Nicolas Pepe’s form might force Arteta to give the nod to him.
Bukaya Saka and Nicolas Pepe to start.

The competition for the central attacking position would have been fierce if Emile Smith Rowe was not capable of playing on the left to great effect. Smith Rowe’s versatility has only helped Mikel Arteta’s headache when it has come to who to pick for the number 10 position.
But in the midweek Europa League game, Smith Rowe has more chances of playing, with more rest in his legs compared to the newly appointed captain of Norway Martin Odegaard.

Pierre Emerick Aubameyang was in the headlines on Sunday for his absence for reporting late for the London derby on Sunday. However, it is not one of the most serious incidents and thus will be picked ahead of Alexandre Lacazette, who looked extremely leggy at the latter stages of their 2-1 win.

What are your predictions?

Yash Bisht
Connect with the writer via Twitter/Instagram: @yarsenal09