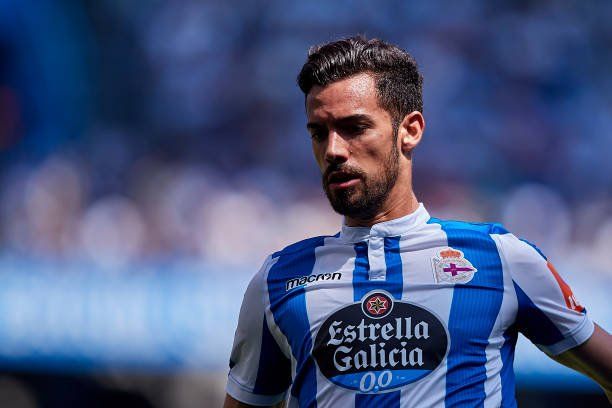 It would certainly appear that Arsenal are finally on their way to acquiring the first of our much needed defenders, as it has now been revealed that Edu has been seen at Rio de Janeiro’s Galeão International Airport with Flamengo’s Pablo Mari on his way to a flight to London.

There have been various rumours about Arsenal signing defenders this January, and it looked very like the one about the Shakhtar Donetsk defender Mykola Matviyenko was the most likely, but with that one being a loan to buy, perhaps we could still get both of them this month.

Mari looks very interesting and was actually a Man City player for a while, but was sent on loan to Girona, NAC and Deportivo La Coruna and didn’t actually play for City. So he has much experience of playing in Europe having started his career with Mallorca, and may be happier being closer to his family in Spain.

He was very highly-rated in the Club World Cup Final against Liverpool and I am sure that if Edu rates him highly then he can be a real asset to the Gunners.

Maybe this transfer window could turn out to be better than we expected yet!

Here is short video of some of Mari’s defensive skills in 2019. Looks good!