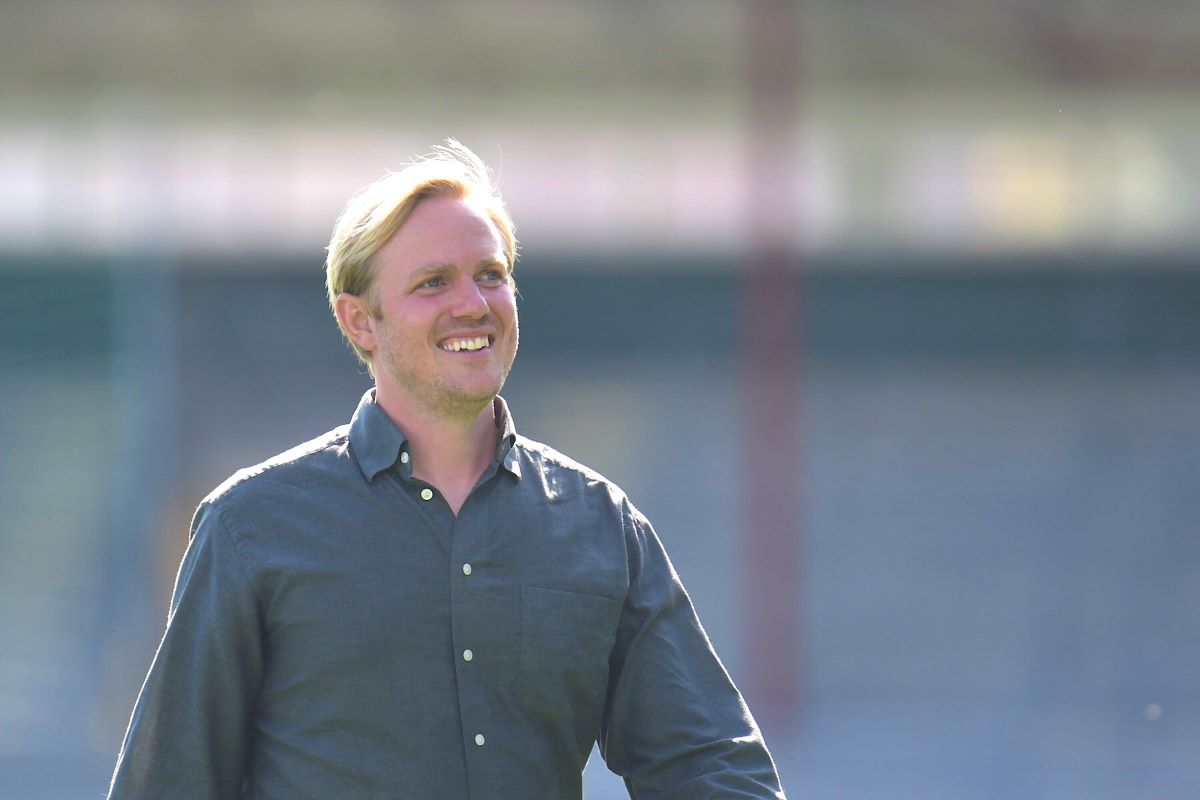 Eidevall in awe of Arsenal Women’s attitude “I purely love it!”

After their 4-0 drubbing over German side Hoffenheim in midweek Jonas Eidevall pinpointed that the result and the fact the women have caught on to his philosophy wasn’t the only thing making him beam with joy.

For any of you that watched the game, even at 4-0 up the demand of the boss from the touchline was clear. Shouting and communicating even with little over five minutes of the game left to play.

And just what a guy our manager seems. Where most managers would be content at 4-0 up, some would take a stroll and be sitting down on their seats, planning what they may be having for dinner or even looking to the next game, Eidevall was ensuring perfection and performance ran from the first to the last whistle.

One moment though I am sure will live in the mind of Eidevall for a long time that stood out to many fans was one from Kim Little.

After defending a corner at one end, Hoffenheim managed to clear the ball and attack towards the opposing goal, a run of play that saw Little, trying to attack the corner to score and then immediately turning her attacking mind into defence and running the length of the pitch to make a last-ditch tackle in her own penalty box to help her team keep the clean sheet.

What a legend she is. Something you should be witnessing from a captain, but very rarely you do.

I do not remember in more recent times any Arsenal men’s player doing something like that, so hats off to Kim for showing her passion and commitment for the game and the talent that she is, even with a few minutes left to play on the clock.

Had it been at the start of the game maybe it would not be such a moment to call out but as it was near the end of the game at 4-0 up, some players may have let the team attack and score a mere consolation, not Little though!

Fans were not the only ones to praise Little for this as it also left a big effect on her manager and speaking to arsenal.com about this moment Eidevall said:

“I think actions like that, that’s a vote for the team that we want to be. That just gives me goosebumps to see, and I mean the more of those actions we do, the more clear the image becomes of what team we want to be, and I love seeing that. I purely love it! We just can’t get complacent, we can’t think that we are done with the development…”

So maybe the men can follow suit and begin to give us fans the goosebumps again where they put their heart and soul onto the pitch from the first to the last whistle! Gooners?