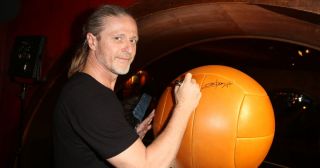 Emmanuel Petit has slammed the decision makers at Arsenal after a number of unsuccessful transfer windows.

The Gunners have drifted further and further from the top of the table in the last 15 years, and despite a number changes to the hierarchy in North London, we are yet to see any real improvements.

Mikel Arteta and Edu did manage to undo some of errors by the previous management, ridding themselves of burdens like Shkodran Mustafi and Mesut Ozil, but there is still a big rebuilding job needed, and the first-team needs strengthening somewhat.

It is difficult to figure out exactly what went wrong this season, but if we were to compare our squad to a number of our rivals at present, it wouldn’t look pretty on our part.

Petit has now moved to slam the transfer policy at the club from recent windows.

“This is the end of the street for them. Make changes, you have to. It’s been the case for the last couple of years, but what have they done?

“It’s not a question of money as they have the money.

“After all the famous Super League drop in the water, after all the frustration in the transfer market and the profile of the players who left, I can understand that they have to be careful by repaying the loan from the bank for the Emirates Stadium.

“I can understand that, but now it’s over it’s not the same anymore. Don’t tell me it’s because of COVID-19, when you spend £60million on players every single transfer market, you have the money to bring in talent.

Have Arsenal failed to improve the team with signings in recent years? 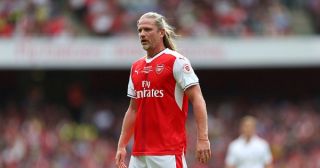 Arsenal warned that ‘so many players’ will leave after another season of mediocrity
10 July 2021, 15:01