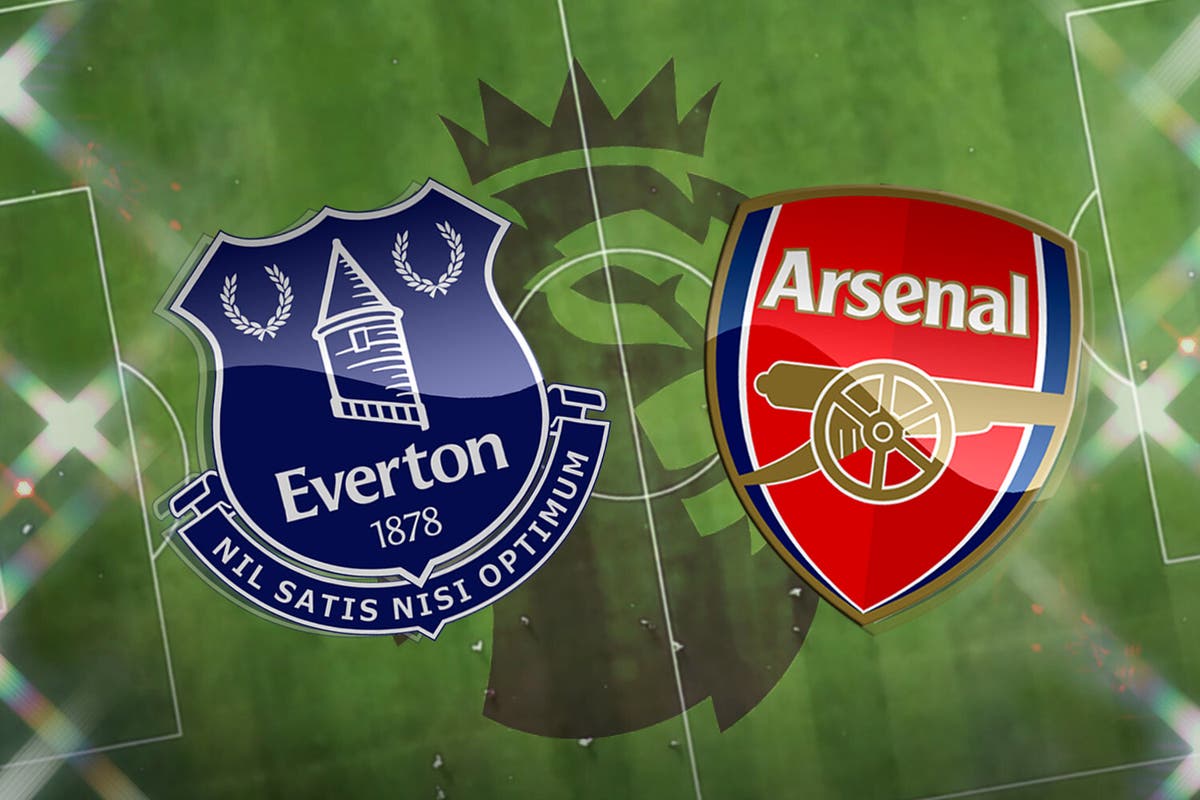 Arsenal will go to Everton today as they look to reclaim fifth spot in the table, with competition for the European places growing.

The Gunners come into the match with the much-better form of the two. Even with our two losses of late, our four wins from our last six PL outings equals their club’s total league wins since the season began.

The Blues haven’t won any of their last eight in the division in fact, with their last win coming against Norwich back in September, and have only scored once from their last four PL fixtures.

Arsenal have two recent losses from away clashes in Manchester and Liverpool, but have been in top form otherwise, and you would have to believe they are likely to claim yet another win this evening.

Everton cannot be taken lightly despite their woes however, knowing that their players will surely begin to fight their way out of their struggles at some point, especially as they draw closer to the relegation zone.

Our biggest worry at present has to be Pierre-Emerick Aubameyang’s goal drought, having failed to score in any of his last five in the division, and appearing to be lacking in confidence, highlighted by his terrible miss against Newcastle.

I still believe we will win this comfortably even with our woes in attack, with the team playing well otherwise, and am going for a 2-0 win at Goodison Park this evening.

We picked ourselves up after our loss to Liverpool, and I expect a similar reaction today, not that we played particularly badly in midweek at Old Trafford, but every loss comes as a slight hit to the confidence and a positive showing will be what we need.

What are your early predictions for tonight’s matchup?