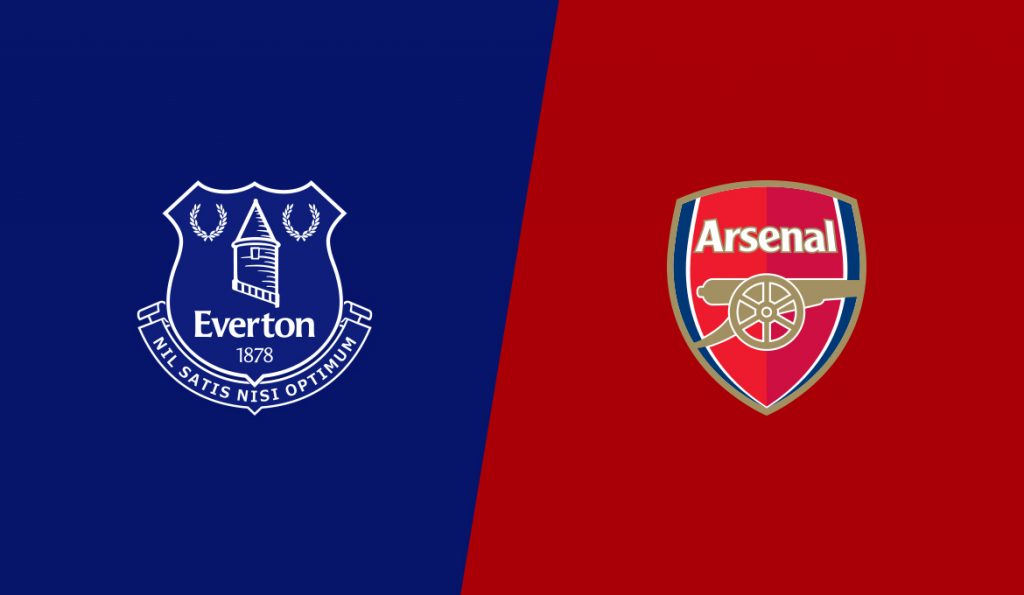 Arsenal will take on Everton at Goodison Park this evening, with Emile Smith Rowe, Granit Xhaka and Bernd Leno still being assessed before kick-off.

The Gunners have Sead Kolasinac confirmed as missing with the defender having been ruled out since the international break. He is currently expected to return to full training in January, although we have sufficient cover for him at present.

Granit Xhaka could well make his return to action today, having been missing since having to be replaced against Tottenham back in September. The midfielder is being assessed having returned to full training early, and the club’s official website insists he could well become available.

Bernd Leno and Smith Rowe are both nursing groin injuries and are also being assessed before kick-off, with the latter having been one of our most important players throughout the current term.

I struggle to believe that Arteta will be looking to risk Smith Rowe with a busy festive schedule ahead, with eight matches to play inside the next four weeks. Martinelli has proven recently that he is ready to step-in as cover regardless, lightening the need for ESR to be playing, although ideally we would have them all available at the same time.

I also believe that with Auba currently struggling for form that we could look to bring Laca back in alongside him, to give us a little extra in front of goal.

Who do you expect to get the nod to start this evening?