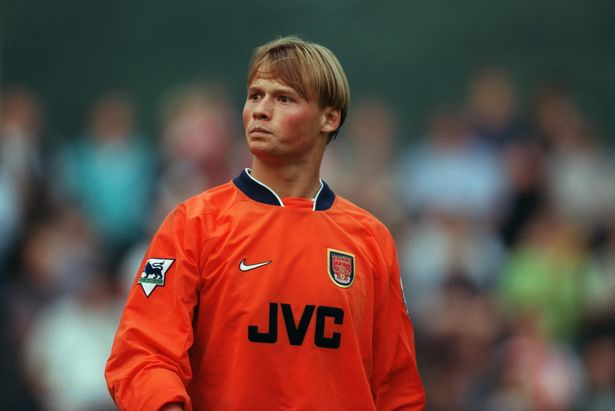 Ex-Gunner explains what they “miss at Arsenal at the moment”

Not everyone will remember Alex Manninger as in his 5 years at Arsenal he was on the bench as backup to our legendary keeper David Seaman, but he did manage 64 appearances and amazingly he had an amazing run of 6 clean sheets in row in our Double winning season of 1997/98, a record which still hasn’t been beaten to this day.

But he was still dropped when Seaman returned to fitness!

But he had a great team of players ahead of him, led by Tony Adams, to keep our opponents out, and he despairs when comparing today’s squad and management to the old Arsenal under Wenger at the time. He told TalkSport: “I’m suffering as every ex-player, as every supporter, as every fan because you want to see Arsenal better than they are now,” he said.

“You want to see a team, and this closeness it’s [down to] the leadership, it’s [down to] the manager, the chairman, the owners to get this back because the strength is in support as well and that’s what Arsenal need to understand.” 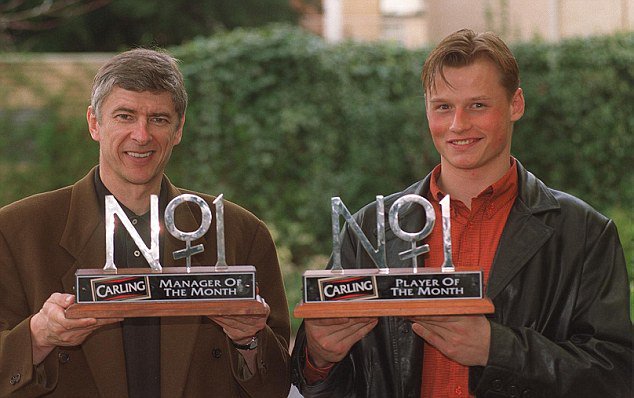 Manninger Player of the month

“I remember the player’s characters like Martin Keown, Tony Adams, Nigel Winterburn, Dennis Bergkamp, all the French players that came in and brought quality, brought leadership in.

“[They’re] missing that [now], missing the character of each player.

“I can’t see that at the moment and I hope, fingers crossed, that after the international break they start with a win against Norwich and prove many of us wrong, because you need character these days and this is what [they] miss at Arsenal at the moment.”

The character may be missing up ’til now, but Arsenal has been continuing his rebuilding project and has six new personalities to hopefully give the Gunners more leadership in the dressing room, like the Norway captain Martin Odegaard.

They may all be relatively young compared to Wenger’s Double winners, but maybe they will all develop into leaders and characters and surprise us all in the future….