There are lots to talk about at the moment, so let us start with why Arsenal have been destroyed in games against the Top Three, but can get results when we play the likes of Newcastle. I don’t think it’s a mentality thing but more a quality gap. Arsenal have an extremely young squad, the youngest in the league I believe, and that is going to come with ups and downs. The process is beginning to take shape at the club from top down. Hopefully we will sign a couple more players to boost the quality we already have.

One of our quality reserves is the young Brazilian Gabriel Martinelli, who finally got on the pitch against Newcastle when Saka was taken off injured. It was a brilliant goal and every time he plays I feel like he displays his commitment and qualities. I do think you’ll see him a lot more during AFCON and perhaps through the middle.

There is a lot of talk suggesting that Aubameyang could do with a rest, but it’s a difficult one because he is a player that brings great energy to the team and the players definitely trust him. He needs to get back to smiling and scoring goals! One against Man United will do nicely.

He will be going to the AFCON shortly, so my advice would be to get the most out of him until then and then hopefully he comes back raring to go and the team are still in good shape. 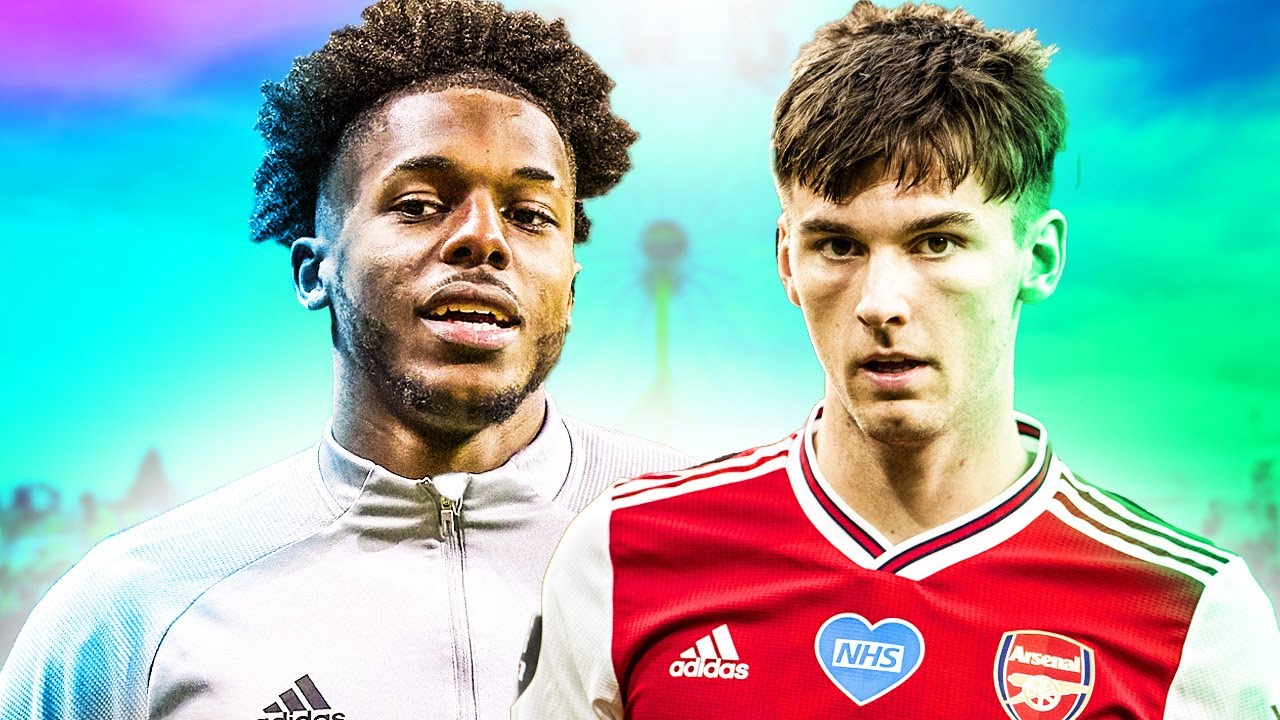 Another big debate is the Tierney v Tavares question. I think it’s great competition to have in the squad and it can only lead to an improvement of both players. They have different qualities and that has to be managed well depending on the opposition. They both have the ability to play further up the pitch, but probably more so Tavares.

Arteta seems still hopeful that Saka can play tonight, so I am still hoping that he will be able to start the game. But if not I would like to see Martinelli given an opportunity. His runs and high pressing ability could put United’s defenders under real pressure.

I know Saka is still young but plays in every game, but I am confident that Arteta and all the staff at the club are managing his game time accordingly. At the moment we are not in Europe so players are getting a longer time to recover.

It now seems certain that Lt seems Laca is definitely leaving along with Nketiah next summer. but we do have Martinelli and Balogun waiting in the wings. The two young players in question should definitely be looking to get more opportunities going forward, but Arsenal will also need to buy another top goalscorer if they would like to compete with the top clubs.

Our next 2 games are so important. United away and Everton away, both games that if you have any prospects of finishing in them top European places you need to be taking points from. I think taking 4 points from these games will put us in a great position to kick on and further strengthen the team in January to put a real challenge together.

I know that Odegaard is not really performing consistently at the momentt, but he is still a young player and he has so much potential. His time will come and we need him to get up to his high standards if we have any ambition of moving forwards as a club.

I would just like to finish with my thoughts on the Newcastle situation. I think the appointment of Eddie Howe is interesting. Newcastle are not in a great place right now and I am not sure if he was the right man to keep them out of the relegation zone. I would have either kept Bruce or hired someone that can get them through the season before deciding on the long term successor. With the takeover, they cannot afford to go down.

Until the next time, gooners.