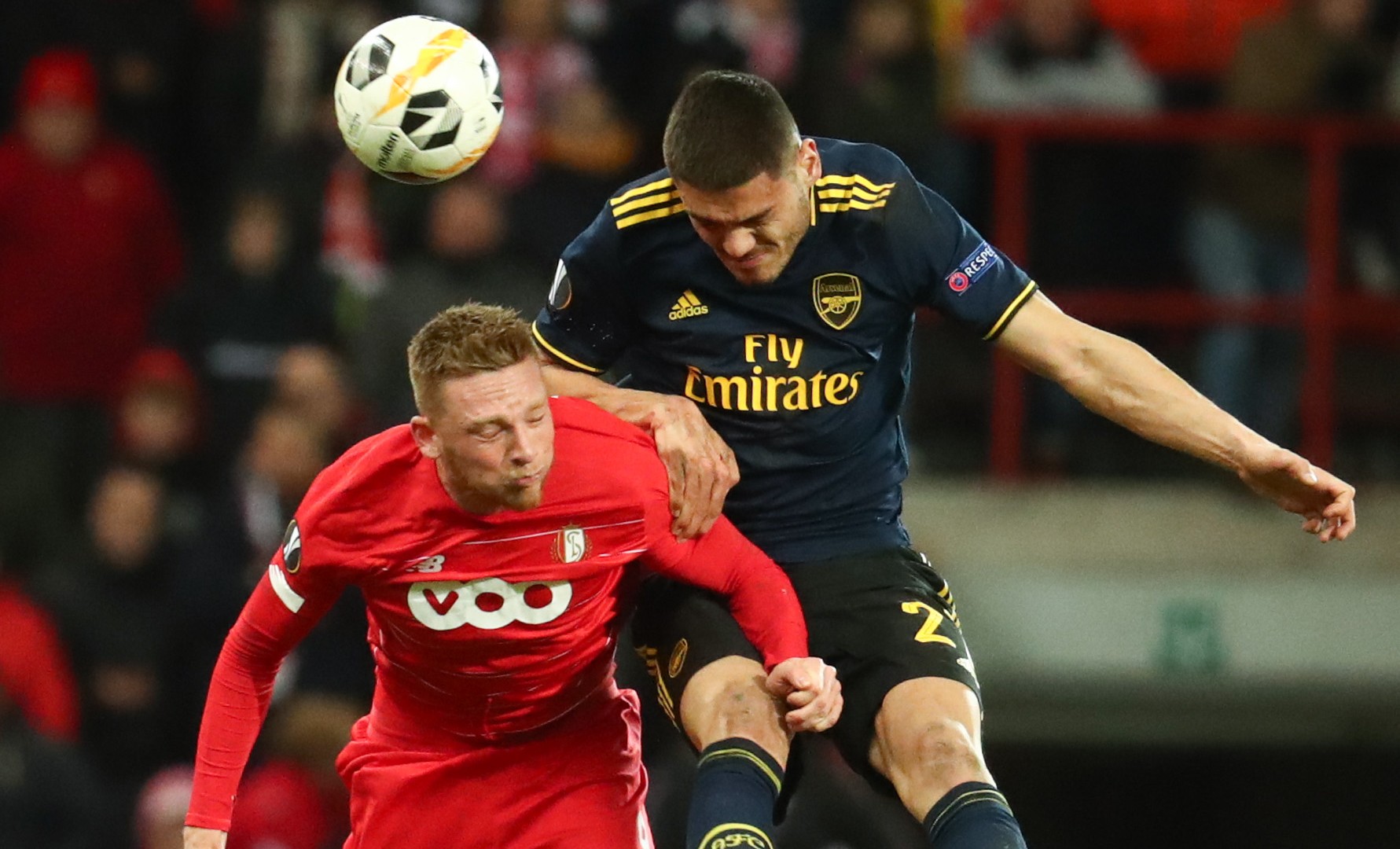 Fans keen for exit-linked Gunner to get his chance

Fans have made their intentions clear on social media as they call for Dinos Mavropanos to return to Arsenal next season.

The Greek international has spent the last two seasons with Stuttgart in the Bundesliga, and has largely impressed when fit.

The 23 year-old also impressed when getting his chance in North London initially, being rushed into the starting line-up after a string of injuries ravaged the squad in his debut season with the club as a 20 year-old, before succumbing to his own injuries.

Football.London has now named Mavropanos as one of the players that the Gunners will be looking to move on this summer, either for another loan deal or on a more permanent basis, but if social media gives any inclination of the fans stance, then they will be very much against the idea.

Whatched a game you played against Dortmund on YouTube last night. Arsenal has a gem in you, I have they find a place for you in that team. Rock solid

unfortunately, mr trust the process will sell him and keep playing holding and luiz this summer.

He isn’t the only defender out on loan to impress in recent months however, with William Saliba and Mark McGuinness also enjoying first-team roles also, although the latter could probably do with another loan in the Premier League or Championship next term.

Do you rate Mavropanos? Should both Saliba and KM get the full pre-season to show their worth to the first-team?