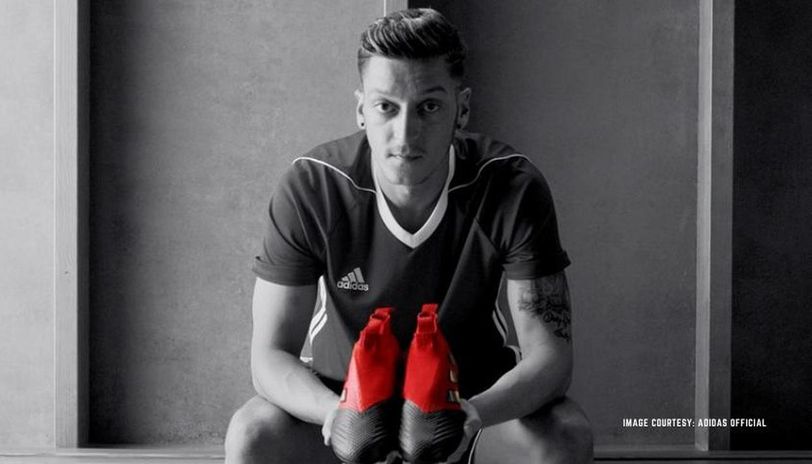 Mesut Ozil is eyeing a move away from Arsenal in January, and a number of fans will now have to accept the club’s decision.

We have comments on our page, as well as seeing regular posts on social media begging for the club to reinstate the former German international, but the subject is becoming null and void.

Ozil has not been included in our playing squad for either the Europa League nor the Premier League, leaving solely available for the Under-23 side, or for the FA Cup and Carabao Cup, although he has already been overlooked for the latter thus far.

I would be extremely shocked to see him feature for the senior side ever again, and his non-selection for the Arsenal register should surely have finally fired home for Ozil that he is NOT a part of Mikel Arteta’s plans, at all!

For the player, these decisions will have firmed up any hopes that he had of playing in our famous shirt once again, and the DailyStar now states that he is considering an exit this winter, with the transfer window reopening in around 10 weeks time.

It is now the fans who will have to get their heads around the decision. One fan even went as far as to list a petition on Change.org in order to force the club to change their mind on his participation, albeit likely in jest (one would hope!).

We understand that Ozil has a bigger social media following than Arsenal Football Club has, but that does not mean that his personal fanbase have any say on the club’s decision, and the sooner he leaves the club, the sooner Arsenal fans around the globe can unite in their love of the club, instead of these silly quarrels.

Mesut Ozil is done at Arsenal FC. There is no longer an argument on the subject. Case closed. Can we now move on with the real issues at hand?