The first deadline day deal involving Arsenal has now been done, with the news that the very promising young midfielder Matt Smith has joined Charlton until the end of the season. Arsenal.com confirmed the news just now by announcing……

Matt Smith has been recalled from his loan with Swindon Town and has joined fellow League One side Charlton Athletic on loan for the remainder of the 2020/21 season.

The 20-year-old midfielder, who has been at the club since under-9 level, had been on loan with Swindon since August and moves to south London to continue his development.

This move is a bit strange as the 20 year-old had a really good loan period with Swindon, but the manager is trying to bring in new players and just doesn’t have room for Matt for the rest of the season.

The Charlton boss Lee Bowyer was very happy that Swindon let him go and gave Charlton the opportunity to sign him temporarily. He said: “I think he suits the way we play, he’s an energetic midfielder. I like that he looks to play forward every time he receives the ball, he’s going to be another good addition to our squad.

“We know with players we’ve had previously from Arsenal, they are all good and comfortable on the ball and importantly he has played men’s football before so he should hit the ground running.”

Well, Swindon’s loss is Charlton’s gain, and if he impresses enough we may even see Matt in Arsenal’s first team next season… 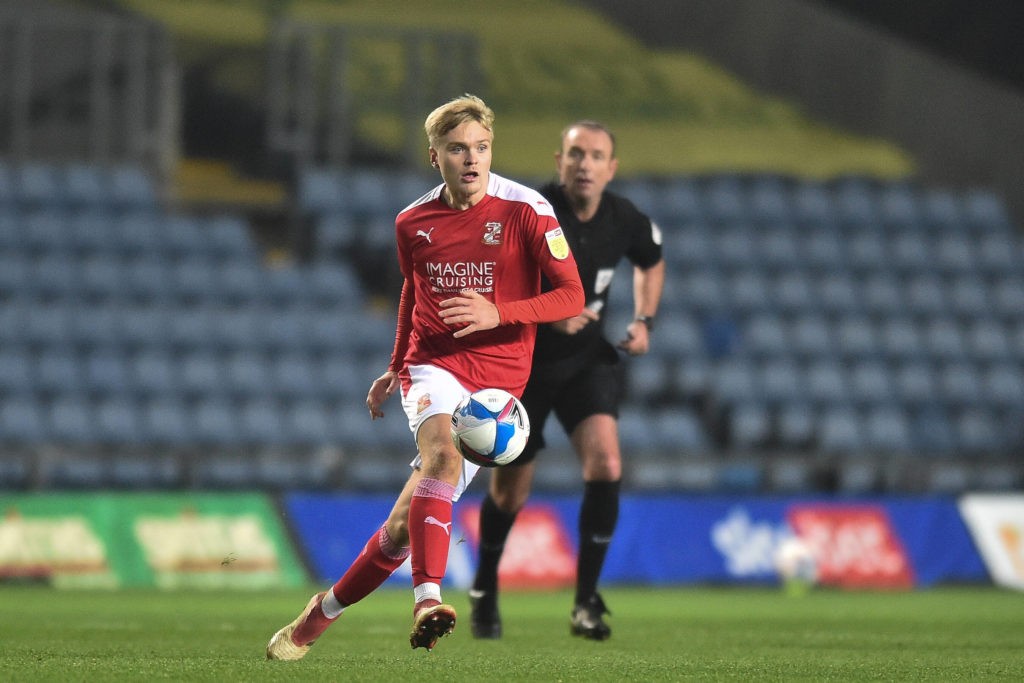 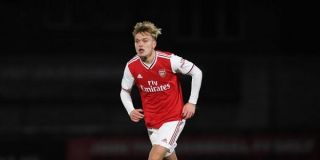