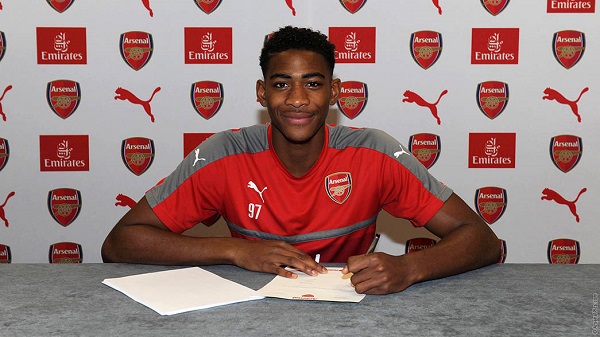 At last we have some positive Arsenal transfer news in the summer window, with our first outgoing deals having now been officially confirmed by the club.

The moves of Zech Medley to Oostende and Trae Coyle to Lausanne are not going to bring in much in the way of funds but it takes two players off our books that have failed to make a breakthrough into the senior squad at age 20.

With the ridiculous number of centre-backs that Mikel Arteta has to choose from, Medley was hardly going to get his League debut if he stayed at the Emirates. The 20 year-old hardly set the world alight on loan terms at League One Gillingham or in the Scottish League with Kilmarnock, so it is probably for the best that he looks for regular football further afield.

Coyle was also on loan at Gillingham at the same time, and managed two goals in 13 games in League One, but obviously not impressive enugh to generate offers from any big clubs.

In their farewell message to Medley, Arsenal.com described how close he came to getting into the Gunners first team. They said: Joining our academy in December 2016 from Chelsea, Zech captained the under-18s at the beginning of the 2017/18 season, before becoming a regular in the under-23s.

During his time with us, Zech regularly trained with the first-team squad and in October 2018, he was named in the first team matchday squad, and was an unused sub for the home Premier League match against Leicester City. A month later, he made his senior competitive debut in the Europa League against Vorskla Poltava in Ukraine, coming on as a 60th-minute substitute.