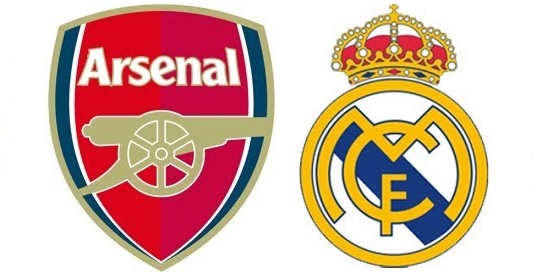 Five things Arsenal can take from the Real Madrid game

Well, it was certainly an entertaining game that had almost everything. There were red cards, penalties, a game of two halves and the usual let downs.

It all started so well but you just knew it would not last and it did not and the sad thing is, I am not surprised at all.

Anyway, here are five things that we can take from the game.

Xhaka is not captain material

If we did not know it before we certainly do now. He has zero command of his own game nevermind the midfield or the team as a whole. His first touch, tackling, passing and dribbling were almost non-existant and if he is one of our main midfielders next season then we are in trouble.

He did not have a good game at all, he is clumsy and his decision making leaves a lot to be desired. At least one of the bookings was harsh but even so, he knew the situation and to pick up two yellows like that and in one swoop wipe out our advantage is negligence of the highest order.

What a waste of space, he has almost no link-up play, barely defends when needed and if you think Mesut Ozil is a passenger then Mkhitaryan is a stowaway. Frightening that he will be in the squad next season.

He has had a fine tour and he can be forgiven for wasting golden opportunities in the little time he had on the field last night but it is clear that he is still very raw and is in need for more development. Maybe a loan is best for him all things considered.

It is going to be a tough season

Well, what can I say, the performance last night was a mirror image of a lot of the poor performances of Arsenal last season. We are great in attack but the minute we are under pressure we start to fold, the midfield vanishes and any of our Premier League opponents watching that game last night will know exactly what they need to do to overpower us. That team is supposed to be close to the team that Emery wants to go with next season. If it is then we are in for a very tough season indeed.