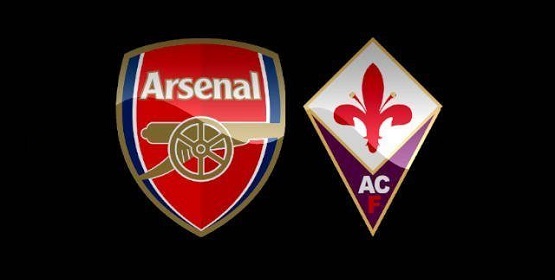 Five things Arsenal can take from the win over Fiorentina

The win over Fiorentina was a bit underwhelming, to be honest, they are hardly the most challenging of opponents but it was a good work out and there was more than enough in the game for us to analyse.

There was a mixture of positives and negatives and you do not need to be a rocket scientist to work out what they were really.

Here are five things that I believe can be taken from this game.

Eddie Nketiah must not be loaned out

A very exciting player that makes devastating runs and is clinical in front of the goal, his positioning and decision making showed that he is still a work in progress and raw but a season working with players like Lacazette and Aubameyang and he will be very close to challenging for a first-team spot.

Mustafi continues to be a liability

He just cannot turn his game around, too many times he was found wanting. For some reason he looks a nervous wreck when the ball comes to him, he seems confused and unable to make any decisive actions. Maybe his confidence is shot but whatever it is he really should not be an Arsenal player once the transfer window shuts and that is not picking on him or jumping on the bandwagon but an honest assessment of his performance.

The team is completely unbalanced

Going forward we were sharp and penetrating but in defence, it was the same old story. Every time the Italians attacked I expected a goal, there is no cohesion, certainly no leaders and quite simply we looked a mess defensively throughout the entire game. Arsenal is as unbalanced as they come, great upfront, poor at the back.

I kept a particular eye on him and he was confident, decisive and unafraid, his passing is good and he is not afraid to take a shot at goal and he does like to make those penetrating runs we saw so often from Ramsey.

If there is one position we do not need to strengthen it is the goalkeeper positions. Bernd Leno is the number one but Martinez has shown more than enough to be trusted as the Germans back up. In fact, is it was not for him in the first half we could easily have been losing instead of ending the first half 1-0 up.