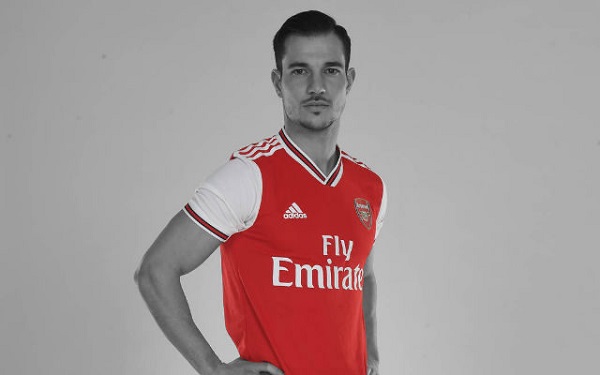 Arsenal has just completed the signing of Cedric Soares from Southampton but what do we know about him?

Soares was a somewhat surprising signing for the Gunners but he is a good player who has Premier League experience as well, here are five things you should know about him.

He can play both wings

Soares is a versatile fullback that can play on both wings. Arsenal has struggled with injuries to their defenders this season and the likes of Bukayo Saka have had to fill in at left-back, Soares would help greatly as a backup.

He has won several trophies

One thing lacking at Arsenal at the moment is the presence of players who have won some trophies.

The 28-year-old has won trophies including the Euros with Portugal in 2016. He should bring that winning mindset to the Arsenal dressing room.

He likes to join the attack

Arsenal has had some satisfactory performances from the wing-backs in recent games and Soares will only add to that.

The former Lisbon man enjoys making marauding runs forward and he would add that to Arsenal’s game.

He is good in the tackle

Despite being an attack-minded full-back, Soares is also good at tackling and that makes him one of the most complete fullbacks in the Premier League right now.

And he can cross the ball as well

Soares also has a good cross on him. Hector Bellerin is one of the best crossers of the ball at Arsenal and it makes sense that Soares would also be his deputy and that means with Soares in the side, the crosses will keep coming.