Forest Boss on beating Arsenal in FA Cup – “We deserved it”

Arsenal travelled up to Nottingham for our FA Cup Third round tie as very hot favourites to beat the mid-table Championship side.

Despite having a few issues with Covid, injuries and AFCON, the Gunners still put out a team that was more than strong enough to beat a Forest team that had lost their last two League games, but they were matched all over the pitch and didn’t manage one shot on target during the whole 90 minutes.

Arsenal has won the FA Cup a record 14 times and it was expected to be a formality, but as I pointed out in a post yesterday, it was an omen that our only Third Round defeat in the last 25 years was also away at the City Ground.

And so it came to pass that we lost again yesterday. The Forest manager Steve Cooper was understandably happy that he has engineered another stab at a giant-killing in the next round when they will come up against the holders Leicester City. “I’m pleased for the players,” Cooper said on the Forest website. “The supporters deserve that as much as anybody.

“We enjoyed the game. It was one we had to commit to, we had to go into it with a positive mindset because of the challenge. 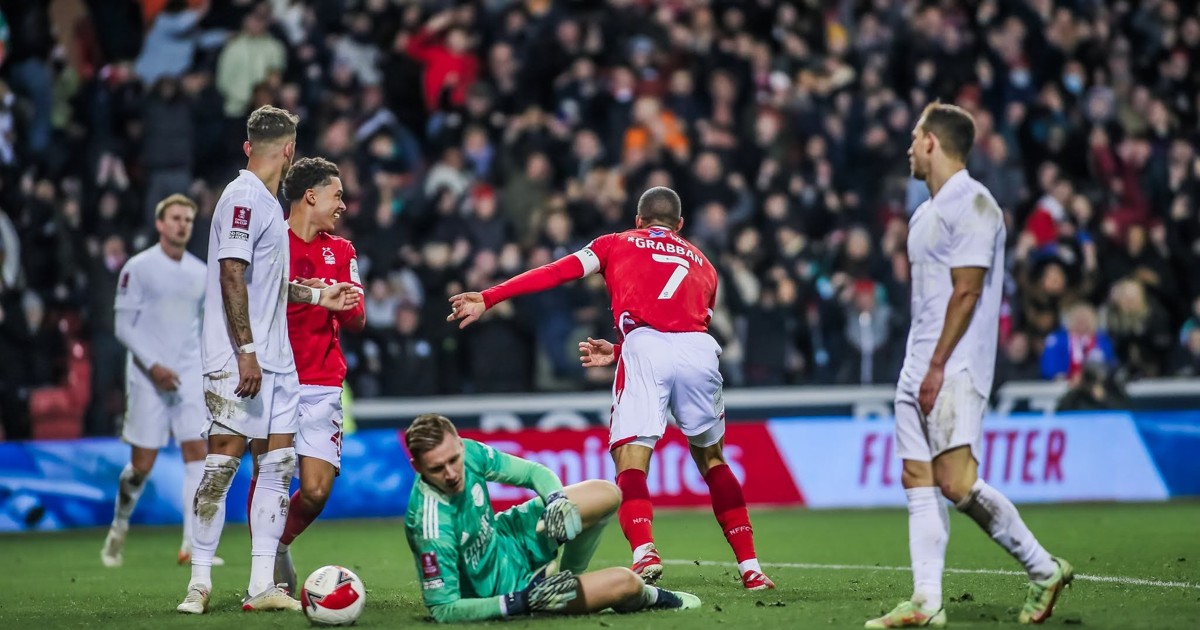 “We’re here to compete, we’re here to play well and win games. We deserved it, Arsenal didn’t have a shot on goal, we missed good chances, we maybe could have had a penalty and we had a lot of set-plays. We scored a goal which was the outstanding move of the game.

“Tactically, we were excellent, hence why they had no shots on goal. That takes some doing against Arsenal, so credit to the boys for committing to the game plan, for their concentration and carrying it out with real desire.”

They certainly deserved the win and showed much more fighting spirit than Arsenal, so one can only congratulate them on an unlikely victory over our supposedly FA Cup specialists…