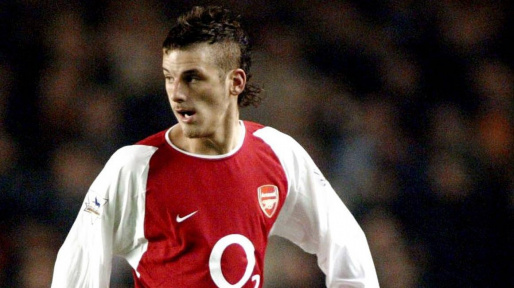 Arsenal needs to reinvest in their squad, so much so that it might take changing half of its team, according to David Bentley.

The former Gunner was speaking about his former team on a betting blog and he said that the club has gotten recruitment wrong by handing bumper deals to the likes of Mesut Ozil and David Luiz.

He named both as the stars that the club should move on to make money available for better players to come in.

He wonders what the Arsenal board is thinking because this Arsenal needs to be overhauled with half of their team shipped out.

He said as quoted by the Metro: “Mesut Ozil and David Luiz are on large money and if Arsenal can move these players on then Arteta will be able to spend money on transfers.

“I don’t know what the thinking is at boardroom level because Arsenal need to ship out half the team and get a good core in. That’s difficult but can be done.

“The major problem is that we don’t know if they’re singing from the same hymn sheet at boardroom level.”

The Gunners are facing an uncertain summer, but they have already signed three of their current team members on to deals that would keep them at the Emirates next season.

Some players might leave, but those departures remain unclear as Mikel Arteta looks to get his team finishing this season as high as possible.