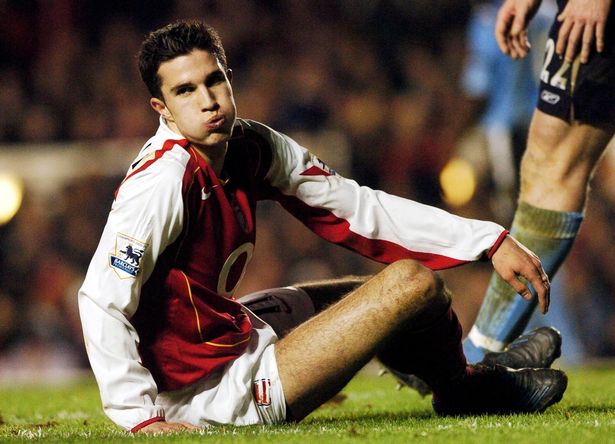 Robin van Persie made one of the most painful transfers out of Arsenal in recent memory and most Arsenal fans have still not forgiven the Dutchman for leaving us to join Manchester United when he did.

Just like we’re battling to keep hold of Aubameyang now, van Persie was our top scorer and probably the best player we had at the time.

It made sense for us to want to keep hold of him while looking for other quality players to sign that would play alongside him.

The Dutchman, however, asked for a move to none other than our rivals and fellow Premier League challengers, Manchester United and the Gunners were forced to cash in on him.

He would go on to win the Premier League with the Red Devils, but not everyone expected that move.

Former Arsenal defender, Thomas Vermelean has become the latest Arsenal player at the time to talk about the move.

The Belgian revealed that he was surprised to see van Persie leave the Emirates at the time because he had become an important Arsenal player and he expected him to stay on at the club to become a legend.

“It was a surprise he left,” Vermaelen said per Arsenal.com. “I knew he was going to go eventually but to hear that he’d all of a sudden left for Manchester United was a big surprise.