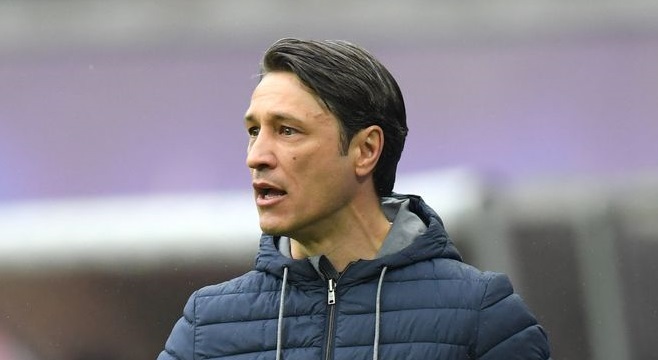 Arsenal’s search for a new manager is no closer to a conclusion and the list of managers who could replace Unai Emery is continually being updated.

The latest manager to be added to that list is Nico Kovac who has just been fired by Bayern Munich, according to Goal.com.

Kovac is one of Europe’s most promising managers and the Croatian is in England at the moment.

Kovac watched Everton take on Chelsea before heading to Villa Park to watch the Villans take on Leicester City.

Kovac will be in the stadium when Arsenal take on West Ham on Monday and he will get the chance to look at the team.

According to the same report, he has reportedly informed Arsenal’s bosses’ that he is interested in becoming their next full-time manager.

However, he insists that he isn’t job-hunting in England and he is just fact-finding as he takes time off football.

Arsenal has handed over their managerial role temporarily to Freddie Ljungberg. The Swede is yet to win a game as their manager and Monday night’s game against West Ham presents him with another chance to do so.

Kovac won the German Cup, the German Supercup, and the Bundesliga with Bayern Munich and he will be hoping to convince the Arsenal board that he can bring trophies back to the Emirates.

He certainly is a winner and a big team manager but he was fired by Bayern Munich and considering the resources he had at his disposal with the Bundesliga giants that does take some doing.