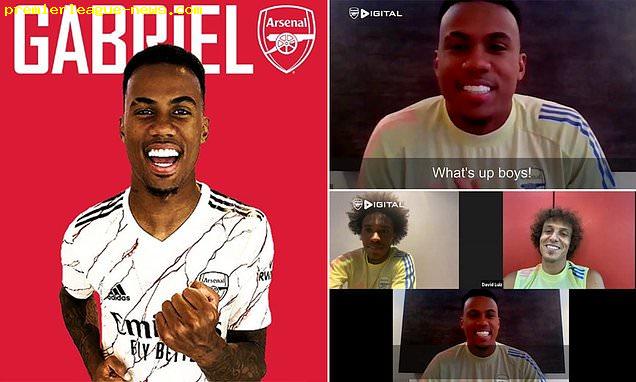 Arsenal duo David Luiz and Willian have been urging former team-mate at Chelsea Oscar to join them in North London.

The trio all played together during the 2016-17 Premier League winning campaign under Antonio Conte, but have all since left Chelsea to play for other clubs, and Luiz and Willian have already reunited at the Emirates.

The duo are now claimed to have made contact with their former team-mate and friend Oscar to urge him to join the new revolution under Mikel Arteta, something the player claims would be difficult.

Oscar told Fox Sports Brasil (Via DailyMail): “They called me, they had to call me. Because we have good communication. Sometimes I talk to them. They said ‘come to Arsenal, come here’

“I was happy that they got together again. And happy that Willian is happy. The most important thing is to be happy, regardless of the place. So I hope they are happy there.”

The 29 year-old sounds as if he would be open to the switch, although his comments tell us his club may not wish to discuss their star’s exit, but he would no doubt be a boost to our options as we look to add a creative spark to our midfield.

At 29 years-old, he could well be a shrewd signing, although he may need time to re-adapt to the rigours of the Premier League.

I do wonder if Luiz and Willian were asked to sound out Oscar to test the waters, given we are in the market for a player of his ilk, especially as Gabriel Magalhaes was announced in a group video chat much like the one that appears to have happened between them and Oscar…

Could the Brazilian be a more viable alternative for our current budget?

‘One lively display doesn’t answer many questions’ Arsenal fans warned about expecting too much from Willian
5 March 2021, 21:00 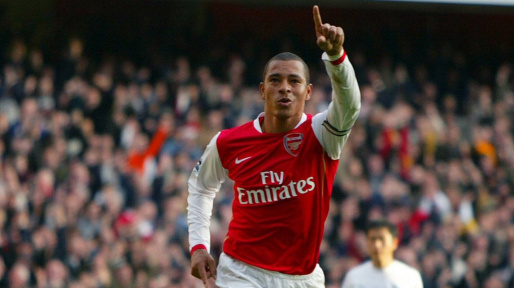