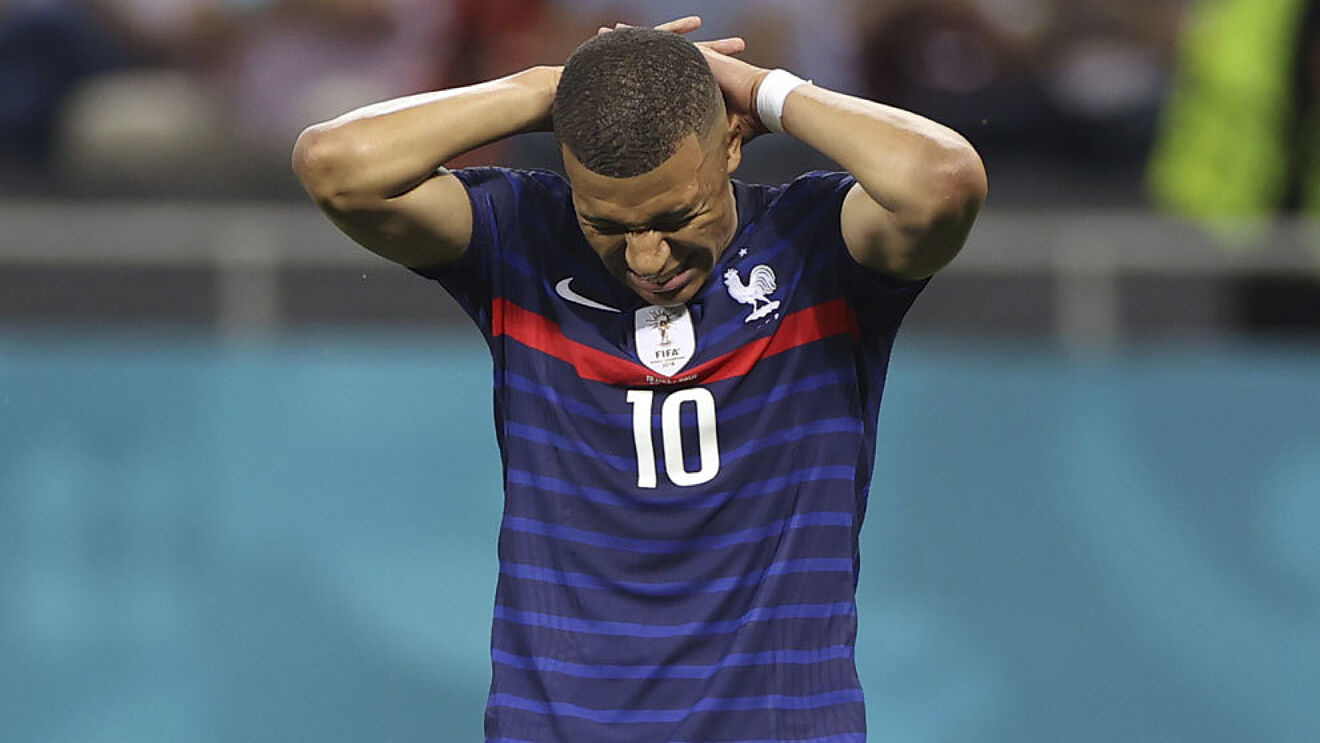 Nicolas Anelka has advised Kylian Mbappe to move to Arsenal or another Premier League club if he is serious about winning the Ballon d’Or.

Mbappe is one of the best strikers in Europe at the moment and he has helped PSG to remain the biggest club in France.

He has also won the World Cup with the French national team, but he has still not won the Champions League.

PSG is one of the biggest clubs in Europe, but the French Ligue 1 isn’t the most competitive on the continent.

He will struggle to win major individual honours while playing for them according to Anelka, who advises him to move to England instead.

Mbappe’s current deal expires next summer and he has refused to sign an extension with the French club.

He has been linked with a move to the likes of Liverpool and Real Madrid before now, but Anelka names Arsenal as one of the clubs he should join if he is serious about winning the Ballon d’Or.

Anelka said to The Athletic: “If you want to win the Ballon d’Or, which is what you should be looking at to echo Cristiano Ronaldo and Lionel Messi, you will have to compete with the best.”

“The French league is not easy, don’t get me wrong, but I think the toughest league is in England. So, if you want to be one of the best, then do what you do in Paris but with Chelsea or United or Arsenal or Manchester City or Liverpool.”