Martin Keown has claimed that Arsenal have a ‘really realistic’ chance of finishing in the Champions League places this season.

The Gunners have really come to life since an abysmal start to the new campaign, when we were sat rock-bottom of the table after just three games.

We’ve since remained unbeaten in all competitions since however, and while our initial victories were hard-fought 1-0 wins, we have really begun to dominate matches in recent weeks.

We now find ourselves sixth in the table, just three points behind West Ham in the fourth and final CL spot, and Keown believes that a top four finish is a realistic finishing position for our side.

“I think the win against Leicester was a statement victory,” Keown told the Mirror. “When you go there and you do that to Leicester, you’ve climbed another major hurdle in your development. That’s all it is at the minute, just a team developing but going in the right direction.

“They’ve done really well to turn it around after losing the first three games of the season. It was about the manager identifying after that first international break, these are the personnel that I can rely on. They’ve made a number of changes since that City game, but it’s now paying dividends.

“The form team of the season is West Ham going into fourth place. With Manchester United and Tottenham having a difficult run, that top-four place comes into view. I think t’s about Arsenal rebuilding the reputation as it is about anything else. There was a feeling they had a soft underbelly, but they have been able to wipe that away. in just a few games.

“The top four is up for grabs. They definitely need to get back into Europe, fourth or fifth position is a really realistic goal for Arsenal this season.’

“It now feels like the team is starting to click into gear. The manager has found the players he can trust, starting with the keeper and the back four playing really solid.”

You could argue that our form would make us a shoo-in for the top four, but this could well be one of the toughest races for that spot in recent seasons. All of Manchester United, West Ham and possibly Antonio Conte’s Spurs could mount a serious challenge for fourth, while Wolves only sit one point behind us with the best form in the division at present.

Is it too early to be thinking about fourth or have we shown that we deserve to be taken seriously already? 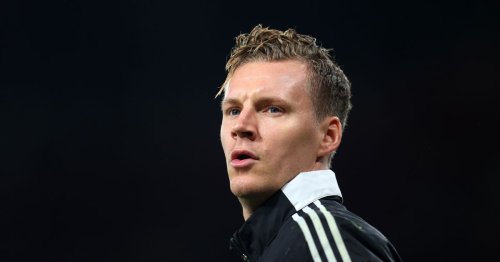