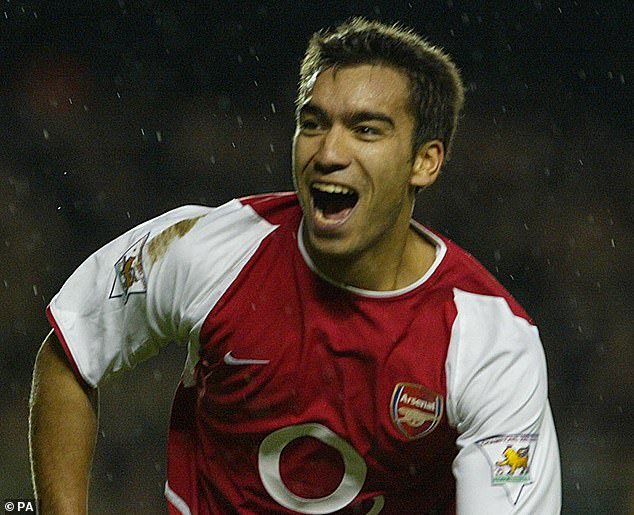 Former Gunner hints at Arsenal coaching role in the future

Giovanni Van Bronckhorst has hinted that he would like to take over the reigns of Arsenal Football Club in the future.

The former Dutch international is currently managing Guangzhou R&F in the Chinese Super League, but admits that he is eyeing a return to manage in Europe in the future.

‘Last year I spent five months with the City group and a lot of time in Manchester with Pep,’ he said.

‘He was very open. He talked about the training sessions, and I could watch and see everything and talk with his staff.

‘Those are moments you can see him really in action, and he is a very special coach.

‘Those months with him in Manchester, I could see a lot of things I didn’t see before, and it helped to develop me as a coach.

‘Pep is a coach at the moment who is influencing a lot of young coaches. And he’s not the only one, Jurgen Klopp is doing a great job at Liverpool.’

Van Brockhorst goes onto admit that he is looking to manage in England one day, before going onto say it would be a dream to manage the teams of his playing career, with Arsenal of course being the only Premier League team to have had the pleasure of his attendance.

‘At the moment I’m enjoying my work in China,’ he said.

‘But as a player, I had ambition, and as a coach, I have ambition. The Premier League for me is the number one league in the world to be working at and, for me, it is definitely an ambition to work in.

‘I always said if I could coach the teams I played for, it would be a big dream.’

Of course at Arsenal we are hoping that Mikel Arteta will be at the club in the long-term, although it is always good to have back-up options.

Does Van Bronckhorst have the mentality to be a top coach? Could he be the next former Gunner to impress as a manager?