Alan Smith reckons that the attacking quartet that helped Arsenal win the Premier League unbeaten in the 2003/2004 season is the best-attacking group that the competition has ever seen.

The Gunners became the first and only team to go an entire league season unbeaten and their triumph was helped in no less part by their attackers.

Arsene Wenger, who was one of the most inventive managers that the competition has ever seen had the pleasure of using an attack of top quality players like Thierry Henry, Robert Pires, Dennis Bergkamp and Freddie Ljungberg.

These players combined to score the goals as Arsenal went game after game without losing to any side in the division and Smith reckons that they are probably unrivalled in the Premier League since its inception.

Writing in his Sky Sports column, Smith went through the last 27 winners of the title and listed a variety of attacking line ups and there were some fearsome front fours.

However, despite all his analysis, Smith concluded that the Arsenal front four was the best we have ever seen in England and I make him 100% right, that Arsenal quartet was simply unstoppable.

Arsenal has struggled to lift the Premier League since this set of players left the club and Arteta will no doubt be hoping that he can build an Arsenal team with an attacking line up just as deadly. 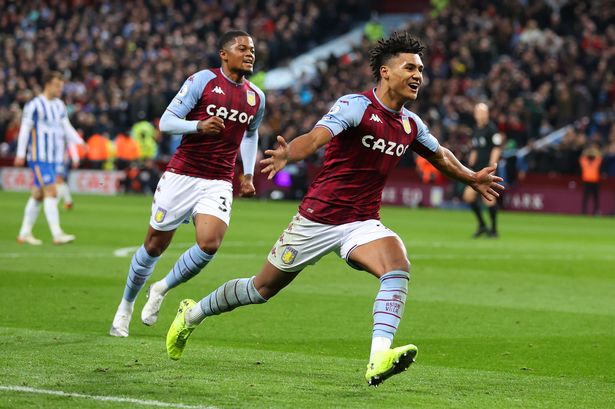