Speaking to Napoli Magazine, the former Switzerland international discussed a range of topics about his career, giving plenty of insight into life at Arsenal and some of his other clubs.

It’s clear that, along with us, his spell at AC Milan seemed to have a big impact on him, as he named some Milan legends in his best XI as well.

Also in the team are Paolo Maldini, Andrea Pirlo, Ronaldinho, and Filippo Inzaghi – a reminder that, despite not ever becoming the world class talent we thought he could be, Senderos had a fine career and played alongside some of the very best! 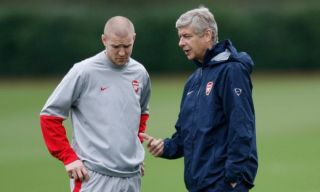