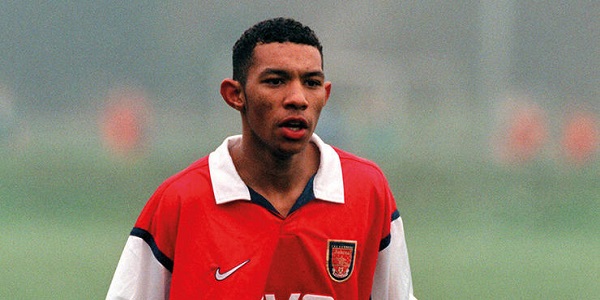 Arsenal should build their new team around Mesut Ozil according to Jermaine Pennant.

Pennant who played for Arsenal in the early days of his career believes that Ozil has the talent and technical ability to lead this Arsenal team.

The German has been inconsistent over the past two seasons and he has become one of the most divisive players at Arsenal.

However, he remains one of the most talented players in the Arsenal squad and on his day, he can dictate any game from midfield.

He was used sparingly by Unai Emery earlier in the season after the Spaniard was left unimpressed by his lack of application.

However, Freddie Ljungberg returned him to the starting XI and Mikel Arteta also seems to trust him.

Pennant believes that Ozil is enjoying a new lease of life under Arteta and he has urged the former Manchester City assistant manager to build his new team around the German.

“They should build it [the team] around Ozil – he’s got a new lease of life,” the ex-Gunners winger told Talk Sport as cited by Goal.

“When he first came he was a fantastic player; he was getting assists, scoring goals and everyone was raving about him.

“Then Arsene [Wenger] left and Emery came in and things went a little downhill for him. So now he’s got a new lease of life and hopefully, Arsenal fans will see the Ozil from when he first came to the club.”

Well, it seems knowing nothing about football is now an attribute to being a pundit. If there is one player Arteta should never consider building any team around, it is Ozil.

Give it a couple of games and the Ozil we have become accustomed to will soon return. Alternatively, we may get extremely lucky and manage to offload the playmaker in January.