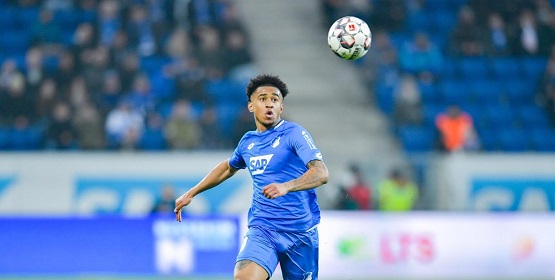 Former Gunner Ray Parlour has joined the growing chorus of Arsenal fans calling for the club to put faith in the youngsters in light of the reported low budget.

Parlour used Tottenham as an example but he could easily have used Ajax and a few other clubs that put a particular focus on youth.

There is no point taking issue with Parlour using Tottenham as a yardstick because that will deflect from the points he is trying to make.

“The club have always been run like this,” Parlour said. “The fans know exactly what happens.

“It’s another opportunity for these youngsters to get a chance”

“Reiss Nelson is one who sticks out. You’ve got Emile Smith-Rowe as well.

“I think the fans love the youngsters to get an opportunity – and that’s a road Arsenal might have to go down.

“Everybody wants big signings, but it’s got to be the right player.

“£40m is not a lot, but you’ve seen what happened at Spurs where they didn’t go out and spend money.

“When Emery came in, he knew exactly what the situation was.”

Parlour is, of course, spot on in his assessment, however, it should not be forgotten that Tottenham had spent heavily previously and that created the solid base to build on and that is the crucial difference with Arsenal.

We do not have that solid base, we do have a couple of excellent strikers, but our midfield is fragile and needs time and at least one strong new central midfielder bringing in.

The defence is poor, there is no getting away from that, we have issues across the backline for one reason or another and youth on its own will not resolve that.

Adding the kids in is something I have been advocating on here for some time but it has to be done sensibly, there needs to be a mixture of new signings and youth added to the senior team.

That is where the budget comes in and with player sales could easily be in excess of £100 Million.

Spend that wisely, add some youth in the right areas and Arsenal could be a force next season, get it wrong and our decline will continue.