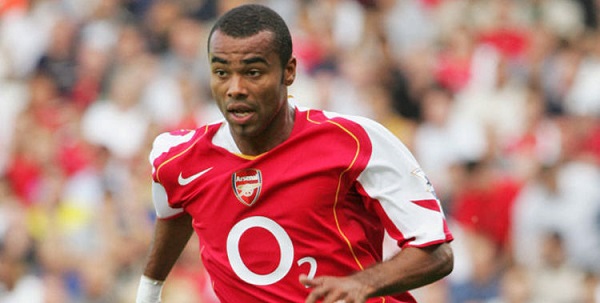 Ashley Cole has singled out Shkodran Mustafi for criticism as Arsenal gave away the lead against Leicester City last night in the 1-1 draw at the Emirates.

The German international along with Pierre-Emerick Aubameyang are the only players to have started in every single match since the restart, and is believed to have worked his way back into coach Mikel Arteta’s first-team plans.

Earlier in the campaign, Mustafi was labelled as at fault for a number of defensive lapses, something you haven’t heard of more recently, but Ashley Cole claims his decision making last night needs questioning.

Mustafi allowed Jamie Vardy, who has now scored 10 goals in 10 Premier League matches against our side, to cut across him into space for the goal.

‘I just don’t understand at times, you know Vardy wants that space,’ Cole told Sky Sports (via the Metro).

‘Yes he is good even with his back to goal, he can swivel and shoot, but you can’t give players like Vardy – who thrive off that little space in behind – chances to get across you.

‘They’ve got to all be compact, balanced and cover each other. And you know you’ve got to block that space. It’s too easy. It’s a great cross, but…’

Ashley then responds that if he was in the position, he would be seeing both issues.

He adds: ‘I’m seeing both of them. If I’m Mustafi, I’m maybe getting my arm out, I can see Vardy but I’m also covering David Luiz and then that will give Bellerin a little more time for cover. Now look at that, there’s five of them all on the same line.

‘So I’d be like, “Okay, let him cross it, I’ll cover the space. Anything that comes here, bang, left foot, it’s out of the park”.

Could Mustafi’s mistake be blamed on the lack of rest since the restart? Will Arteta have to be careful to consider using the German as a key player going into the new season?