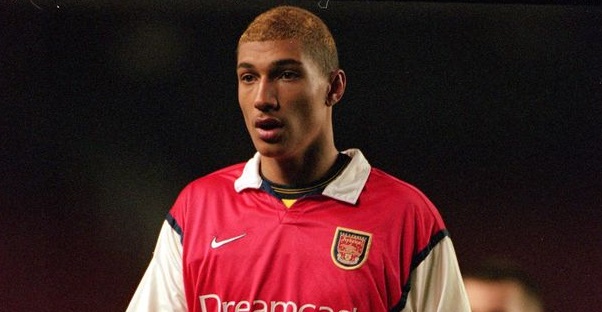 Jay Bothroyd has revealed that there was one player he struggled to get along with during his short time as an Arsenal player.

The Englishman was highly regarded at Arsenal when he broke through from the club’s academy and he had the chance to train with the club’s first team.

He was able to see first hand how Arsene Wenger built a team that would compete with Sir Alex Ferguson’s Manchester United for superiority in England.

He, however, struggled to hold down a spot in the club’s first team and he was not willing to wait for his time.

Fellow Premier League side, Coventry submitted a bid of £1 million for the 18-year-old at the time and Arsenal were happy to allow him to leave.

He would go on to have a journeyman career and at the age of 37, he is still playing football professionally in Japan.

He spoke with Wales Online recently about his time at Arsenal and talked about some of their players.

He, however, claimed that he never enjoyed being teammates with Nigel Winterburn.

He claimed that the Arsenal legend was a “dry character” and he never liked him.

“He was a dry character,” he said.