Four important things we learned from Arsenal’s win over Leeds

1) Mikel Arteta’s unpredictable starting line-up: The Spaniard’s teams have largely been predictable when it has come to naming the starting eleven. Due to that reason, Arsenal have often lacked that spark of unpredictability to win the games under Arteta. But the young manager is showing signs that as time passes his coaching prowess is polishing up. Recently, we have seen Nicolas Pepe’s renaissance after being employed at the left side of the attacking three. However, the game against Marcelo Bielsa’s squad was where he made numerous surprising inclusions. The first being Emile Smith Rowe’s position at left-wing rather than the more central role we are accustomed to watching. He also deployed two more creative players in Bukayo Saka and Martin Odegaard to fire up Aubameyang. That change at the top paid dividends as Arsenal won in a luxurious fashion, in a season where the team has largely looked perplexed at the final third. 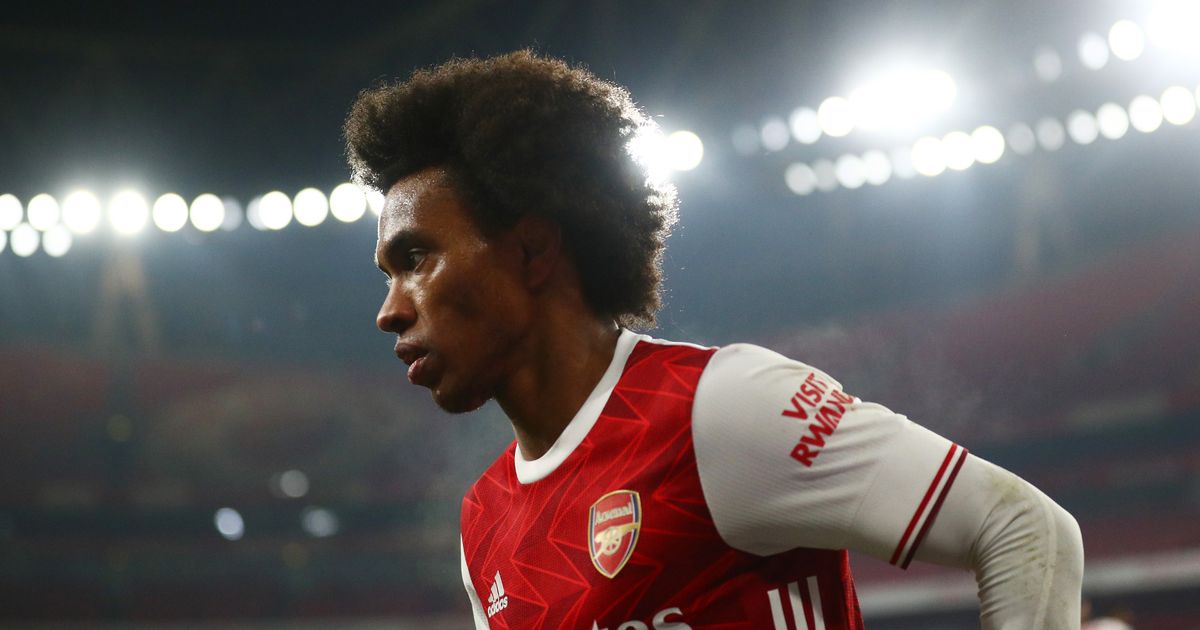 2) Pepe, Martinelli and even Nelson needs to play ahead of Willian: If you are sitting in a car, turning the key and the engine keeps making a screeching sound, you are bound to feel that it’s broken. However, that seems not to be the case with Willian and Arteta. The Spaniard is trying again and again, hoping that his engine will revive, but with no success. If Arsenal didn’t have any young players coming up through their squad, it would have been rational to use Willian the number of times he has been used by Arsenal’s rookie manager. But given the fact that Willian is eating up the minutes that young players such as Pepe, Martinelli and Nelson desperately need, it is maybe time to admit that they have got it wrong with the former Chelsea man.

3) Emile Smith Rowe can have half a decent career: Speaking to Premier League Productions, former Arsenal and England legend, Tony Adams time and again emphasized what an exceptional player Smith Rowe is. “This kid has got talent. He’s got Robert Pires’ feet. He plays everything one touch. He opened it up, slid it across for Aubameyang. He is intelligent. He knows where the ball is going before he even gets it.” Even though the 20-year-old was played out of his best position, he didn’t look like a player who was lost and finding his way. Anybody watching this game, not knowing anything about Smith Rowe, would not have believed the fact that this is the player’s breakthrough season in the Premier League. In December, Arteta was scratching for answers in the creative midfield department. In February, he is struggling to give time to two midfielders with immense potential. Last night’s fluid shifting formation of the front four was indeed a lovely site to behold, and arguably, Smith Rowe was behind the strings that outplayed Leeds.

4) Play Aubameyang through the center: There comes a huge division among the Arsenal fans when the discussion shifts to their star striker’s best position. Many have even held banners stating that they want Arteta to play the Gabon international through the center. Even though he was a class-apart in the win against The Whites, there is always two sides to a story. Aubameyang’s record against the top half teams when playing through the center is actually horrifying. The 31-year-old often looks a detached piece from his team when deployed as a center-forward against superior sides. But when It comes to teams who attack and leave spaces, the former Dortmund man is lethal pouncing on it. Those who have tracked his progress from the Dortmund days should not have been surprised with his maiden Premier League hattrick for the Gunners.

Despite the fact that some Arsenal fans were not happy with the way Arsenal ended the game, conceding two, there were still many positives rather than negatives to take away from last night. Pierre Emerick Aubameyang has scored seven goals in his last five appearances at the Emirates. Continue this rate away from the Emirates and who knows Arsenal may nick a Champions League berth come the end of the season. And anyone who doubts it, has not been looking at the league table with more attention. To put it into more context, Chelsea were at the top of the table on December 5th, but within 45 days they were languishing in 10th and as a result, club legend Frank Lampard was relieved of his duties. It is a season where a club’s success will be determined on how quickly one addresses their respective problems.

Pundit says Arsenal is stuck with player because no one else will want him
20 February 2021, 16:00