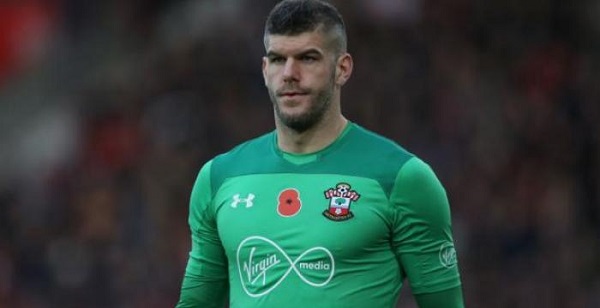 Four second-choice goalkeepers Arsenal should be thinking about signing

Arsenal has one of the best goalkeepers in the Premier League, however, in the event of an injury or suspension, the Gunners would struggle in goal.

Emiliano Martinez is a good goalkeeper but the Argentinean isn’t of the best class, here are some goalkeepers we should consider signing as our second choice.

Luís Maximiano
He has continued to develop well since he won the European Under17 competition with Portugal.

He has kept five clean sheets from 14 league starts this season and a move to Arsenal would only serve to make him a better player.

Alban Lafont
Lafont remains one of the best young goalies in the world right now and it is only a matter of time before he earns a move to a top side.

He can become the number two that truly challenges Bernd Leno to the number one spot at the Emirates.

Simon Mignolet
Having just left Liverpool to go and win the Belgian top-flight, this would be a tricky one but I think Arsenal should consider it.

Mignolet is guilty of making odd errors but he seems to have turned the corner in Belgium and he is the kind of competition that can bring out the best in Leno.

Fraser Forster
Forster struggled for minutes at Southampton but he has become a star in Scotland with Celtic.

The Saints loanee has already racked up 14 clean sheets in 28 league games and he has helped the Bhoys maintain their stranglehold on Scottish football.

He would consider Arsenal too big a team to turn down and he can provide proper competition for Leno.