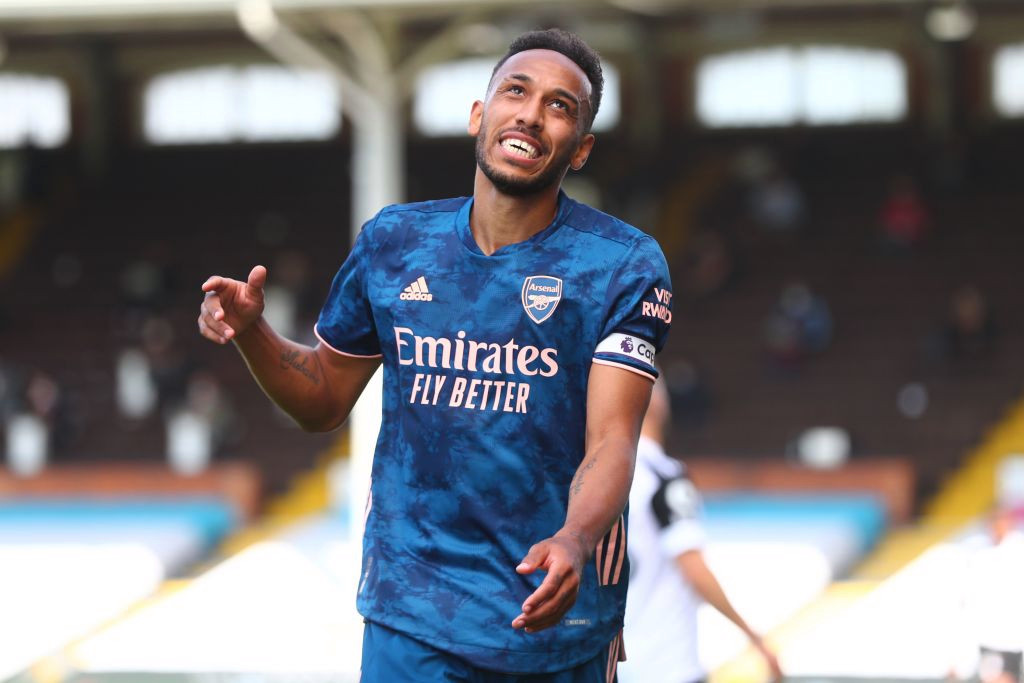 Paul Ince has claimed that he ‘can’t see’ Pierre-Emerick Aubameyang staying with Arsenal going into next season.

The Gunners have been very much off the boil in recent weeks, creating few chances for their forwards, and with just four points (and two goals) from their last six Premier League matches, all eyes are on them.

While you could argue that the supply has been the made issue previously, star-striker PEA was especially out of sorts during the weekend’s loss to Wolves, and Ince claims that he looks ‘frustrated’ and tips him to leave the club.

“Aubameyang for me is a worry,” Ince said on DAZN after the the live coverage of the Wolves encounter (via the Express).

“He looks frustrated. He looks like he’s not getting enough service.

“If he doesn’t get service – even though he signed a three-year contract – I can’t see him being there next year.

“I really, really can’t. I don’t care [if he’s signed a new deal]. It looks like he’s got that sort of body language that he’s just not happy. It doesn’t look right.”

The team is clearly lacking in some confidence, and that is likely the issue currently, as that will have an affect on all those around you, but unless things improve in the near future, I wouldn’t be shocked to see him quit the club.

Would you blame Aubz for leaving when he has limited time in his career left? Is he just lacking confidence or is there more too it?