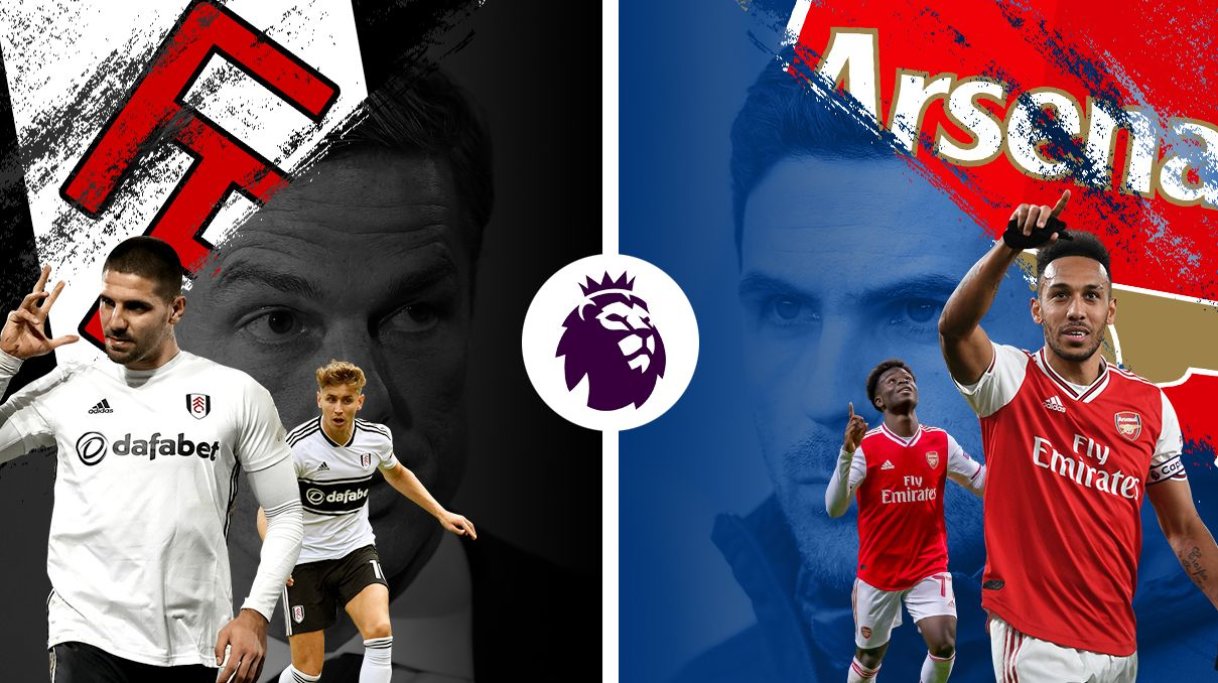 The Premier League return is finally upon us as make the short trip to Craven Cottage to take on Fulham, but Arsenal do not start the season with a full squad of options.

We have as many as seven players confirmed as missing, predominantly in defence, although much of those out have been missing for a while.

Arsenal FC confirmed that we will be without five defenders, with David Luiz and Sokratis both joining long-term absentees Calum Chambers, Shkodran Mustafi and Pablo Mari on the sidelines.

The Brazilian’s neck injury is still being assessed, but Sokratis is expected to return to full training next week, although he is also linked with a possible move away from the club.

Fulham on the other hand have no injuries affecting his squad decisions.

Without jumping to conclusions of a formation change, which I wouldn’t be surprised to see happen some time in the second half when Willian could well come off the bench to make his Arsenal debut, The defence more-or-less picks itself if you take into account the little time that new signing Gabriel Magalhaes has had to integrate into the squad.

While some could argue that Martinez deserves to hold onto his role in the first-team after his heroics last season and in the Community Shield, The Guardian states that he is not part of the squad for today’s fixture, supposedly as he looks to secure a move away from the club.

Will Willian get the nod to start over Pepe? Do the injuries in defence make a formation change more likely?