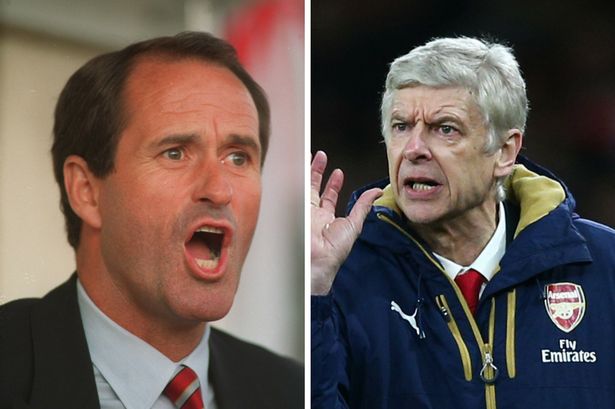 The Frenchman oversaw a serious change in the club’s fortune, but there was a certain manager named George Graham who was at the helm when the Premier League began and in his time, he helped the Gunners win two league titles and a European Cup Winners Cup, among other trophies.

We are under our second manager after the long reign of Arsene Wenger, but it seems every manager after Graham has had a better win percentage than the Scotsman after he emerged as Arsenal’s worst manager in the Premier League era based on winning ratio, according to a table published in the Daily Mail.

Before Graham left the Gunners, he managed Arsenal in 112 Premier League games, he won 41, drew 38 and lost 33, amassing a total point haul of 161.

His win percentage is just 36.61% which represents the poorest win rate that an Arsenal manager has had in the Premier League era. 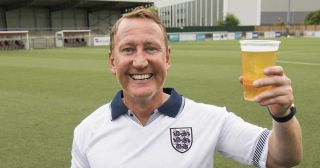 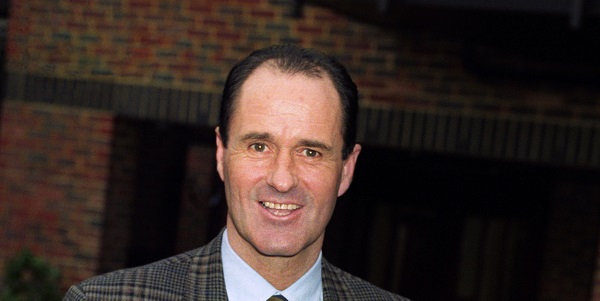