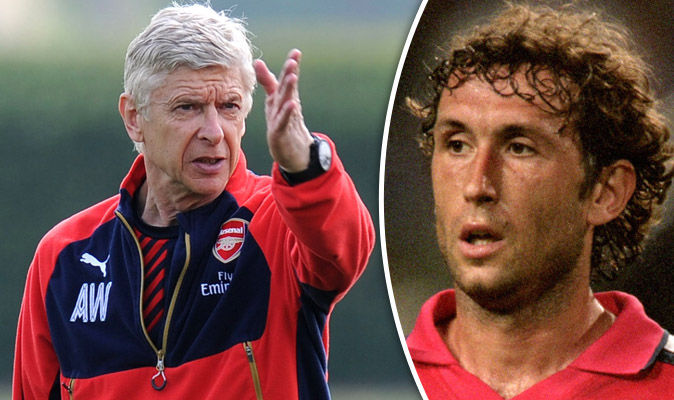 According to recent reports it looks nailed on that the PSG left-back Layvin Kurzawa will be joining Arsenal on a free transfer in June, if the French giants can’t be persuaded to let him leave now.

But it seems that Gilles Grimandi, who was Arsene Wenger’s top French scout for the last 13 years of Le Prof’s reign until leaving last year, is not very happy that the Gunners are keen on bringing the Frenchman to the Emirates and does not think it is a good move at all as he doesn’t fit “the profile”.

“Would I have signed Kurzawa?” Grimandi was quoted as saying on Late Football Club by The Star. “No. I watched him at Monaco, I think that he is a boy who has quality, a boy who certainly has the potential to be one of the best in his position, but sadly he is lacking in certain areas.

“I don’t see him improving, I don’t see him as a boy who has the hunger to attain the highest level. For Arsenal, he does not have the profile that matches the club’s project.

“There are youngsters who are coming up, he is already a certain age. I don’t see the point in Arsenal getting Kurzawa.”

That is a bit worrying to me; Kurzawa is only second string behind Juan Bernat at PSG, and has never played in more than 20 Ligue 1 games in any of his 5 seasons at the French Champions.

I can see that the attraction for Arsenal is the fact that he is yet another free transfer, but it seems to me after listening to Grimandi, that he would be happy to carry on being second string at Arsenal.

Grimandi, who played under Wenger for five years, has been studying players in France for the last 14 years (he was behind many of Wenger’s best purchases and now works with Patrick Vieira at Nice), so I think I would definitely be listening to his advice about any available French players. Wouldn’t you?