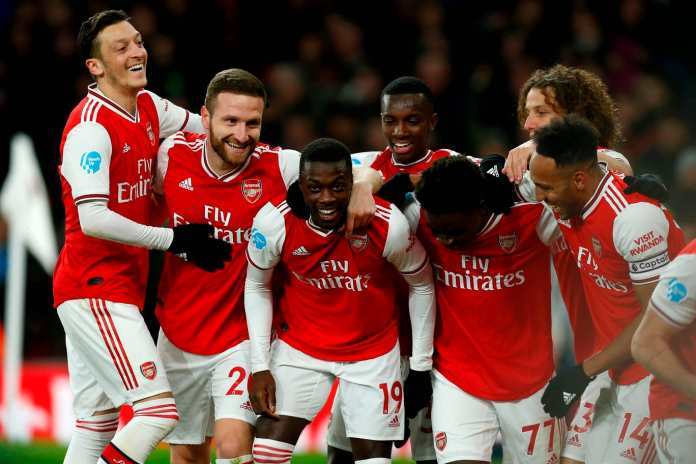 Given Arsenal’s improvement, do we still need a summer clearout?

Arteta to totally overhaul the team in the summer; yes or no? by Lagos Gooner

Good morning once again to everybody around the globe. Today, I want to bring, for your reading pleasure, an argument that ensued between me and a friend of mine. My friend, who sees nothing good in this current set of Arsenal players despite their recent resurgence, thinks it will do Arsenal a lot of good to let go as many as twelve first team players in the summer. I, on the other hand, believe these players are not as bad some people paint them to be; they just need a reason to be motivated for the club.

“Fine, in some instances, we have been able to attract world class talents like Santi Cazorla, Tomas Rosicky and even in recent times we have signed world class players like Alexis Sanchez and Pierre Aubameyang. But despite these players I mentioned, we have not been able to win major laurels in football. Why is this so? Because after signing one or two world class players, we compliment them with players who should never play for Arsenal.

“When we have just two or three world class players in a team of eleven players, how do you expect the team to fare well? These world class players will try their best to lift the team but then the ones who don’t know how to play for a team like Arsenal, would thwart their efforts. I feel sorry seeing the likes of Aubameyang struggling to move the team forward, while the likes of Mustafi end up destroying his efforts by making silly defensive mistakes at the back. My friend, we need to start signing players that are of Arsenal quality and do away with the likes of Xhaka, Mustafi and their likes.”

My Argument: “Arsenal may not have world class players, but we have players that can be drilled to play effectively. A team like Liverpool has maybe two world class players, but the whole team contributes to making Liverpool tick. Every time a new manager gets appointed, what everybody starts saying is “let us give him time to build his own team.” I am not against building a team, but while building the team, the manager should realize that he has a team of good players who just need to be drilled and grilled to effectiveness.

Building a new team takes time and that time is what Arsenal cannot really afford at this period. We have fallen from grace to grass in recent times and the earlier we start turning players into machines, the better for us. In the summer, we could add one or two more extra good players, and then we try to build an effective team with both the old players in the club and the new players. What I am trying to say in essence, is that given the improvement already under Arteta, we don’t need to totally overhaul the team completely.

Who is right and who is wrong between my friend and I?