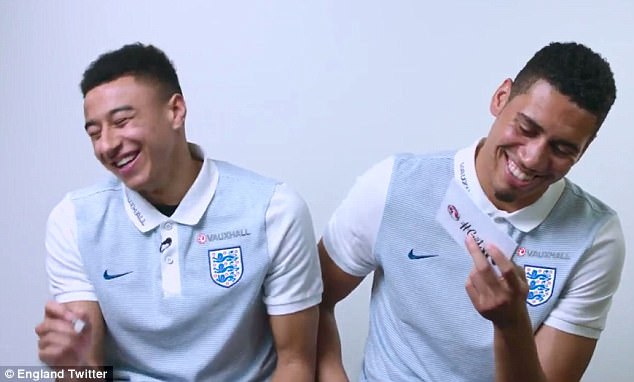 Arsenal have been linked with moves to sign both Jesse Lingard and Chris Smalling this summer, and both moves may now be off.

The former has supposedly declared his intention to stay at Manchester United this summer, despite having just the one year remaining on his current deal.

Lingard had been named as a potential alternative to Ceballos, although I don’t see Jesse as able to play in such a deep lying role. Regardless of my opinion, which is that I do not want him anywhere near my team, he doesn’t look like he is on his way anyway. Phew…

Smalling on the other hand may well have been a better option this summer, especially after enjoying an impressive spell in Serie A with Roma. The English defender was believed to be keen on a return to England, but the Italian side are keen to keep him.

“He surprised me,” Paulo Fonseca, the AS Roma coach said.

“He’s a defender that had never left England and he arrived in a league very demanding of tactics, where details make the difference.

“Chris adapted very quickly. He’s an extraordinary guy, very intelligent. He has characteristics that I really appreciate in the centre.

“He’s fast, nearly unbeatable in one-on-ones. He has a great ability to read the play and anticipate. He was very important for this club.

“He’s a great professional and person, it’s a pleasure to have him here with us.”

Would either Lingard or Smalling improve our squad? Would they suit our new philosophy?