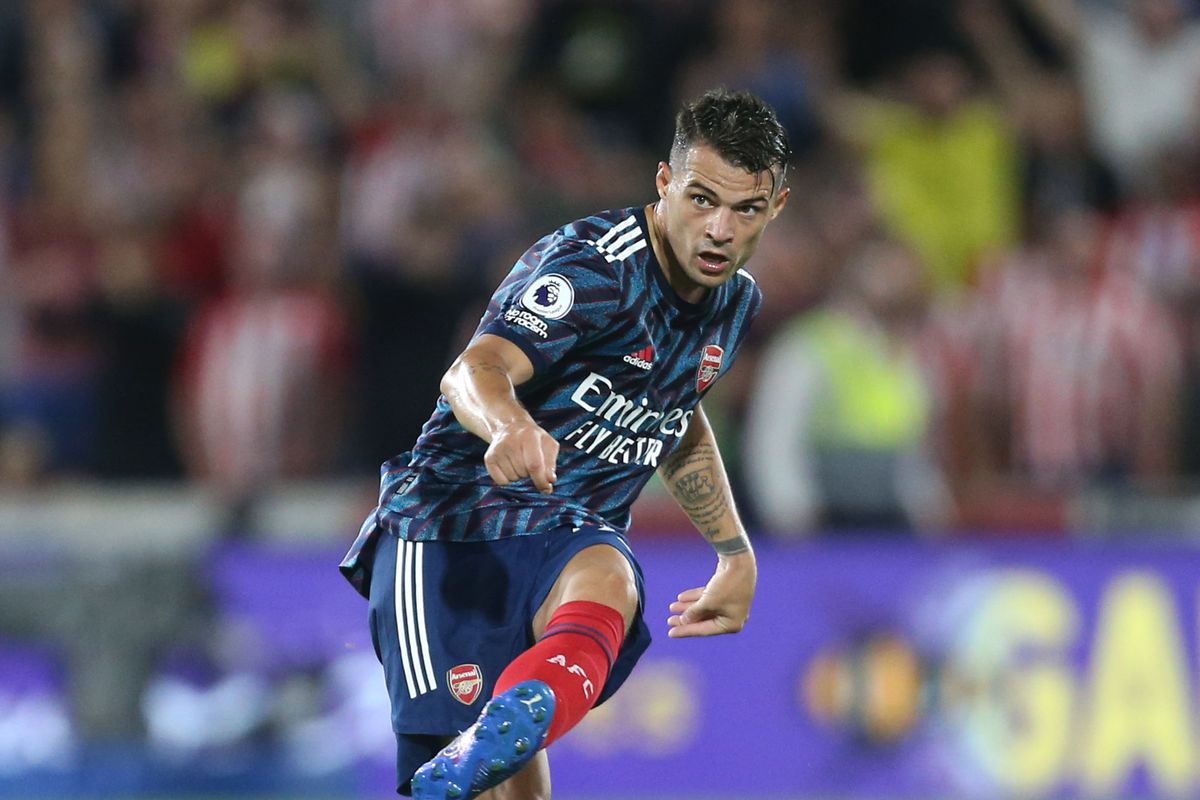 Arsenal have agreed a new deal with midfielder Granit Xhaka which will tie him to the club until the summer of 2025.

The midfielder was strongly linked with a move to Serie A side Roma in recent months, with manager Jose Mourinho claimed to be keen on his signature, but a fee could not be met between the two sides.

The Giallorossi clearly didn’t value the midfielder as strongly as reported, especially after they just came up with the funds to buy Tammy Abraham from Chelsea for a reported £34 Million, as cited by TheAthletic, while they haggled over the asking price of Xhaka.

The 28 year-old now looks set to play a key role in our side once again this season, and has agreed a new contract with us keeping him until he turns 32 Football.London reports, which should see him play through his prime at the Emirates, unless a new club comes forward in the coming transfer windows of course.

We have been linked with a number of central midfielders this summer, but that will likely slow down with the confirmation that Granit will no longer be leaving us, although I’m not fully convinced that will be a good thing for the season ahead.

Arsenal say Xhaka’s deal will extend his stay at the club until 2024, with another option to extend until 2025. https://t.co/1XrsoYTLOD

Is our CM role one of our weakest at present?