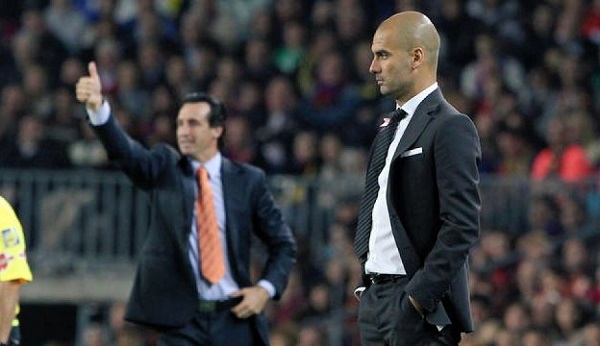 Unai Emery does the same thing as Pep Guardiola and it is called poor management.

Earlier this season Manchester City manager Pep Guardiola allowed his players to choose the club captain. No problem there, it is a shrewd move from the former Barcelona coach apparently.

Unai Emery follows suit and he is called weak for it.

Here is Rio Ferdinand jumping on the bandwagon attacking the Arsenal manager for that decision.

The former Man Utd defender is just echoing what has been said in comments on this site and elsewhere.

Now, watch this video of Guardiola confirming that the players have to choose the captain. He literally says they have to, he will not.

No doubt some will argue that City won the treble last season and therefore Guardiola can do this and so on. I call bull, it is either right or wrong. It is either acceptable for players to choose a captain or it is not.

But of course, it is so easy to attack Emery and to ignore other managers doing the exact same thing.

There is a word for that.