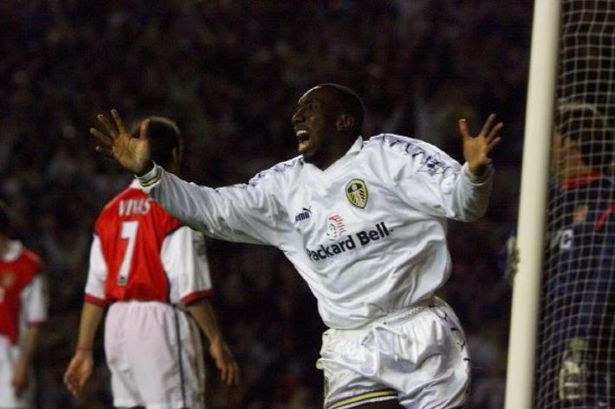 Jimmy Floyd Hasselbaink has warned that Arsenal will not be looking forward to their encounter with Leeds this weekend.

The former Chelsea striker was talking after the Elland Road side took a 2-0 win over Crystal Palace on Monday night, with the home side enjoying 68.2% of the possession (according to WhoScored.com).

Arsenal on the other hand were beaten at the hands of Aston Villa, which may not have helped their confidence.

Hasselbaink insists that Arsenal will not be keen on playing his former side Leeds this weekend, in the know that they will bring a ‘high-intensity game’.

“One thing I know for sure, Arsenal don’t want to play them now,” Jimmy said after the coverage of Leeds v Crystal Palace (via IF).

“Arsenal, the way they are playing at the moment, they wouldn’t want to play Leeds because that will be a high-intensity game.

“How Leeds can play, it’s a worry for Arsenal.”

Our side was very lucky to survive our way through our last encounter with the Yorkshire club, who dominated in possession and had a number of chances to win the match. We had our own chances to win also, with Bukayo Saka failing to beat the goalkeeper with his effort, while Nicolas Pepe got himself stupidly sent off for a headbutt shortly into the second-half.

This time they come the Emirates however, and despite arriving on the back of a defeat to Aston Villa again, we will surely be in much better stead this time around.

Should Arsenal be worried about certain types of opposition? Is a high intensity match one we will struggle with? 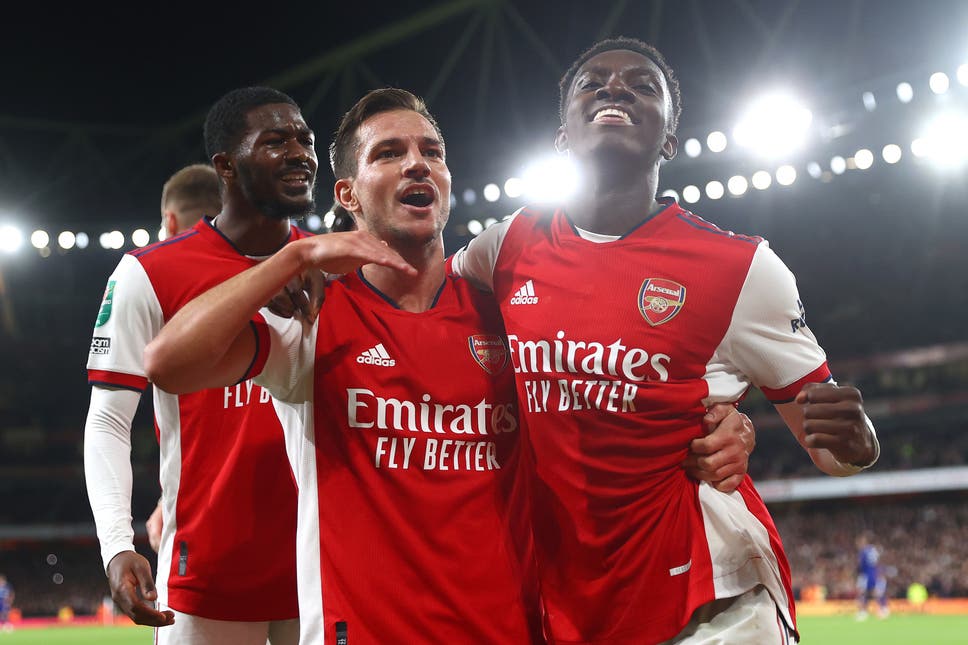 Video: Eddie Nketiah doubles our lead against his former side Leeds
26 October 2021, 21:25