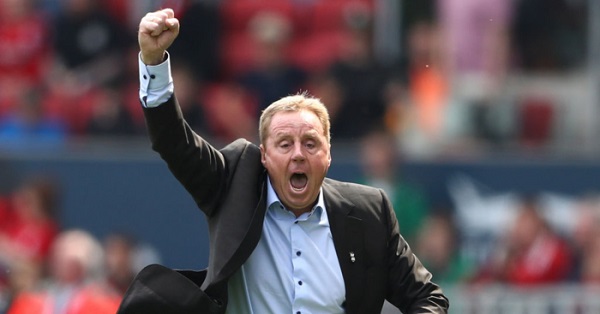 Harry Redknapp claims Arsenal fans would be happy with Saddam Hussein if he got the team winning again.

Arsenal’s quest to get back to winning ways is beginning to attract ridicule now, such is the way the club is being viewed.

Arsenal has dropped down the league table into sixth and their bid for a top-four spot is looking unlikely.

Unai Emery has been blamed for the team’s performance this season and Redknapp thinks the club’s fans have become so desperate that they would accept anyone as their manager except Emery.

The former Tottenham manager reckons that newly-sacked Mauricio Pochettino could even make his way to the Emirates as the club’s fans just want to start winning matches regardless of who is their manager.

On talkSPORT radio, he said of Pochettino: “You think the Arsenal fans wouldn’t love him there?

“You go in and start winning football matches, they could take Saddam Hussein in there, they don’t give a monkeys do they.

“If you start winning every week they’ll be singing ‘there’s only one Saddam’.”

Arsenal has been linked with several managers recently after the results have failed to improve under Emery and while it is clear that Redknapp was jesting about Saddam it does show how desperate they believe us Arsenal fans have become.

Sad thing is, he is probably not half wrong, not judging by the clamour by some fans to want Pochettino in charge.

Emery has until the New Year to turn things around but a bad run of results could see him get the sack.