The young Spaniard Hector Bellerin was forced into the Gunners senior side last season due to the injury problems of Matthieu Debuchy and the inconsistencies of Calum Chambers, and it seems that the Arsenal defensive coach Steve Bould thought it was too early for the lad, according to the Gunners legend Lee Dixon.

“Like everybody else I’ve been encouraged by his start,” Dixon said on Arsenal.com. “He’s still a young boy learning his trade and I think that’s the key to it.

“We can all get a bit carried away with the enthusiasm of how well he’s doing. He had an unexpected start, I think, when he first got in the team.

“I spoke to Steve Bould when he first started to play and he told me he wasn’t really ready yet, but he was forced into the position because of injuries.

“To be fair to him, he took his chance and did brilliantly well. He overachieved as far as everyone’s expectations were concerned, and I’m sure he’s surprised himself a little bit as well. But he’s got a really bright future, I’m sure.”

“Yes, he’s a bit quicker than I was! Though not that much – at my peak I was deceptively quick.

“But he’s lightning quick, and it’s well documented that he beat Theo Walcott in a few speed tests in training. That’s a big bonus for a full back, knowing you can chase anybody down.

“What it shouldn’t do, and hopefully won’t do, is give him a false sense of security, and he still needs to learn the position. I think sometimes slower full backs are better positionally, because they have to learn that side of the game.

“With Hector, he’s such an attack-minded full back, very good on the ball, great passer, that if he learns the defensive side of being a full back – when to go, the positional side, when to tackle, when not to tackle, when to drop off – then he is going to be a top, top full back. But it takes years. It doesn’t happen overnight.”

Hector has never looked back and has now made the right-back position his own. He has been sorely missed recently and will be welcomed back with open arms tomorrow against West Brom. He has made himself an integral part of Arsenal’s attack as well as defensively, and his excellent form has won him the compliment of being named the Catalan Young Player of the Year.

Can you imagine if he carries on improving at this rate. He could become as big a legend as Lee Dixon, who made 619 appearances for Arsenal over 14 years, during which time he won four league titles, three FA Cups, the League Cup and the European Cup Winners’ Cup.

Today’s little known fact – Bellerin made his senior debut against West Brom in the League Cup two years ago…. 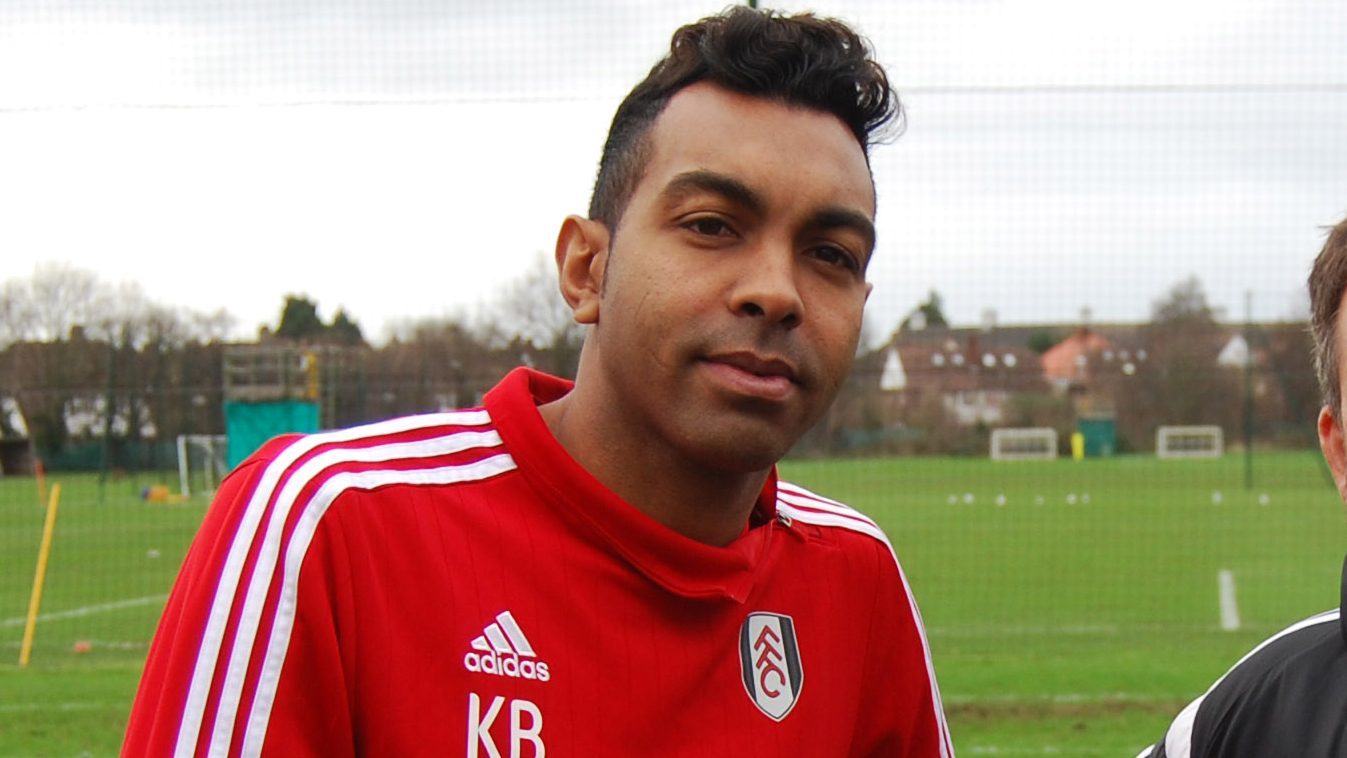