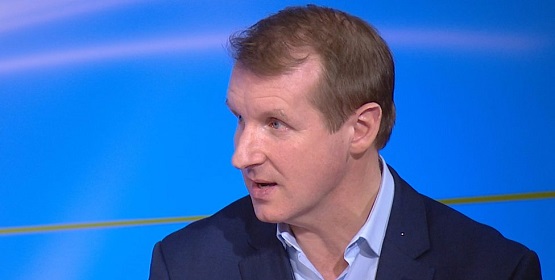 Henry Winter tweet highlights one of the biggest problems at Arsenal

Henry Winter is one of the most respected British journalists, he does not do clickbait and rarely gets involved in transfer gossip, he mainly reports on the England national football team and is well respected by most journalists.

Winter was responding to a tweet about signings in the Stan Kroenke era and in doing so he highlighted a massive problem that still exists ar Arsenal despite the brilliant Nicolas Pepe signing.

Now, whether you like or dislike Winter is not the issue here, it is what he has tweeted that I am focussing on and I will say straight up that I agree with his comments.

At the same time, I will not criticise the owner, not after the changes he has made and not following a club-record signing.

But we cannot ignore the lack of leadership on the pitch, in fact, the Arsenal captain is currently on strike. I mean, you cannot make it up.

Is there a player in the squad with the attributes of a Vieira or Adams? I do not think so.

I doubt that Granit Xhaka is the leader we seek or even Alexandre Lacazette and until we do find that leader we will be hampered, I do not think many will disagree with that.

I feel the time is now to sign a player that is captain material, that has those leadership qualities currently lacking in the squad.

Who that would be, I do not know but it is certainly a role that needs filling.