As the news is confirmed (rather slowly it seems), it has become increasingly clear that Mesut Ozil has moved on from Arsenal after nearly eight years at the club. So those fans that wanted this to happen have finally got their wish after an agreement was reached to terminate his contract a few months early.

And I know this article will divide opinion, but I honestly don’t care!! Opinions are there to be shared and not everyone will agree.

Despite the turbulent time Ozil had during his last few years, a selection of fans has seemed to have forgotten some of the quality, magic and just general crazy skills and great games he has produced in an Arsenal shirt.

In my opinion, he deserved a better send-off then the one Arsenal (and mainly Arteta) gave him, let’s be honest Arsene Wenger would never have allowed this sort of situation to happen. A player that was loved by all staff and his teammates at the club (including Gunnersaurus!) and a player that has a huge amount of respect and love from a number of Arsenal fans, both famous and general Arsenal fans, me included. He will now hopefully be able to continue doing what he has worked his whole life to do and is passionate about- playing football again!!!

Fans seem to forget that his last goal for the club came in a 4-0 win against Newcastle back in February 2020 and his last game for Arsenal came in a 1-0 win against West Ham where he assisted Lacazette, for the last time it would now seem, before we went into lockdown and before being shut out rather disgustingly and disrespectfully by Arteta. And I will go as far as saying it was all Arteta!!

From playing Mesut in every game since his appointment to deciding to drop him because of his political views, his “lack of showing intent in training” as Arteta kept saying, and his refusal to take a pay cut, or whatever other excuse Arteta will chuck out, only he knows.

But let’s remind fans that Ozil was not the only player to refuse to take a pay cut and if footballers cannot use their platform to make people aware of some of the awful goings on in the world that need to be changed, then I don’t know who can. 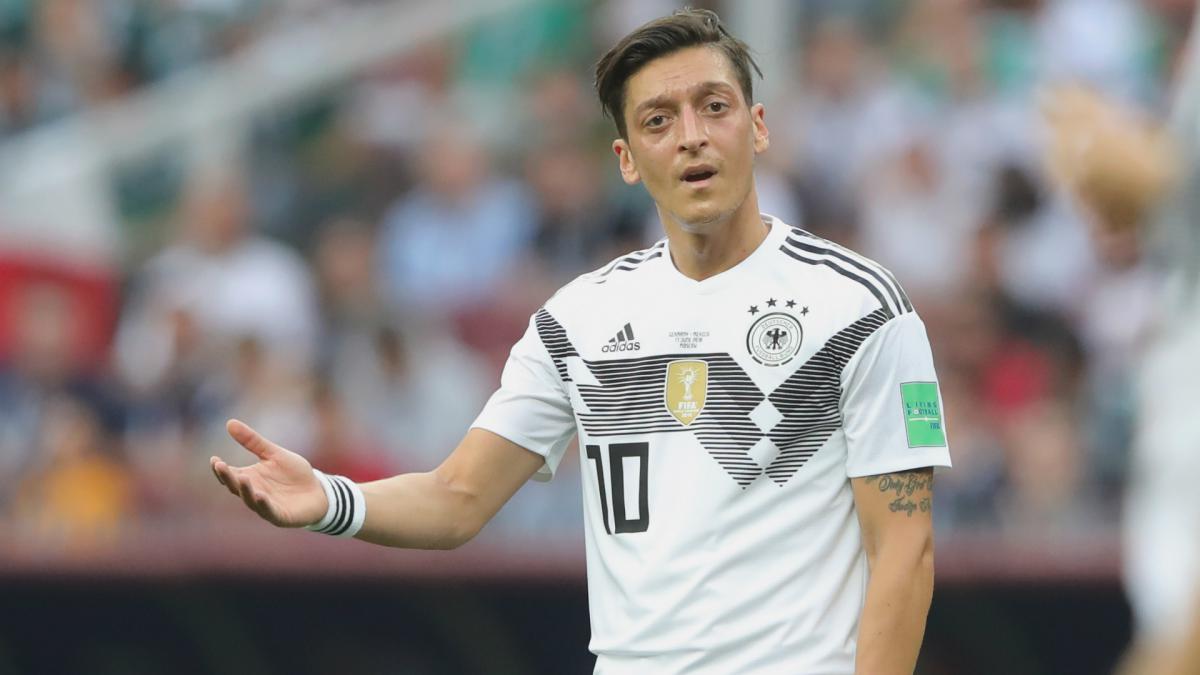 People also forget that Ozil has, and still is, doing so much to help children and families both on and off the pitch, here and around the world within communities and with charities. Of course, all CERTAIN Arsenal fans see is his salary and the fact that he looks disinterested at times when on the pitch. But I know that is just Ozil’s way and even if his face looks disinterested, he certainly hasn’t showed that with his playing skills. At times he has shown more interest and passion in an Arsenal shirt than some of our current crop do now.

I just want to wish Mesut Ozil the best of luck in his new journey and chapter in his career, and no matter where you are and what you do MESUT I will always support and follow you. I am just sorry you did not get the send-off you deserve. Haters will hate, but nobody truly knows the actual goings on in a club!

And to Arteta all I can say is ‘what goes around comes around’!

Say what you will in the comments Gooners but every fan is entitled to their opinion so be kind!

And as a bonus, watch this video of 10 Times Mesut Özil Destroyed Big Teams for Arsenal