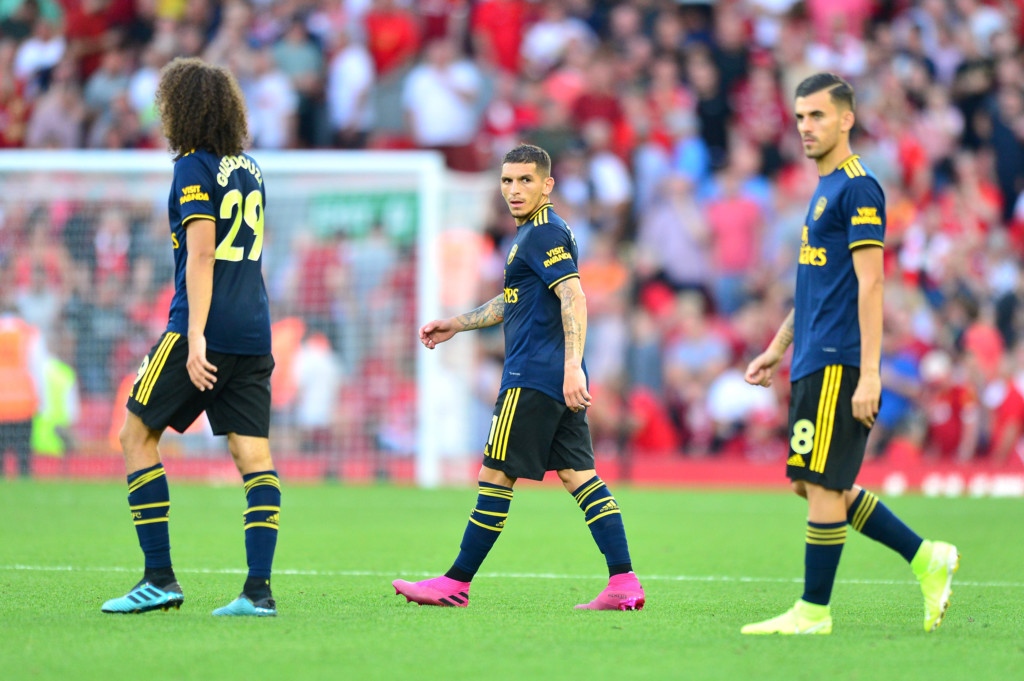 Fabrizio Romano stated that Lucas Torreira is leaving Atletico Madrid, where he will return to Arsenal.

The midfielder joined Diego Simeone’s side on Deadline Day back in October, but failed to hold down a regular starting role in the side.

Torreira will get a La Liga winner’s medal for his troubles after they clinched the spanish division this month, but he failed to break his way into the Argentine manager’s first-team plans.

The midfielder’s mother passed away after a battle with Coronavirus earlier in 2021, which led to comments linking him with a return to South America, with Boca Juniors believed to be his favoured destination, but his father has since admitted that Torreira could look to play in France or Italy next season with a return to play for Arsenal unlikely.

Back in August, Ricardo Torreira told El Show de Boca(via the Mirror): “Surely, I do not think Lucas will play for Arsenal this year. If it’s not Boca, his destiny will be Italy or France.

“We are left with the desire, instead of generating joy we generate an inconvenience to Boca’s leadership.”

Fabrizio Romano now insists that Arsenal will have to decide on Torreira’s future, with the Atleti uninterested in keeping him beyond his loan.

Romano also adds that they have no interest in signing Moussa Dembele on a permanent deal, having joined the club on loan from Lyon last summer, a player that Arsenal have been linked with in previous windows.