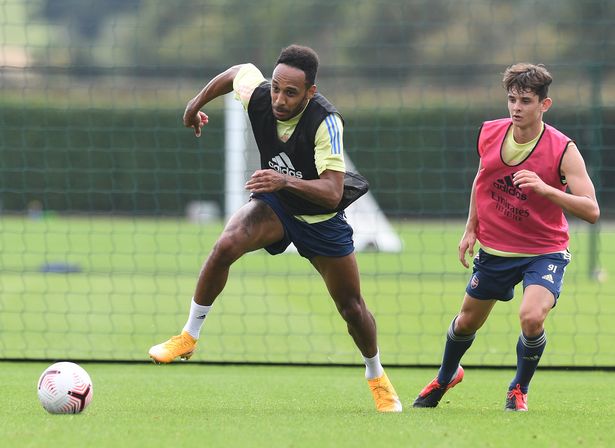 Charles Watts has revealed that Charlie Patino looks set to follow in the footsteps of Bukayo Saka to break into the Arsenal first team.

The youngster has been making excellent progress in the Arsenal youth team for a long time now and has also been on the cusp of first-team football.

There are thousands of youngsters trying to break into first-team squads around Europe and some of them are less fortunate than others.

The clubs usually ship some out on loan to get first-team experience and Arsenal has used that approach for Joe Willock recently.

Some are, however, allowed to continue their development at the club and to break into the first team, like Bukayo Saka.

Watts believes that Arsenal wouldn’t take the loan route for Patino and he expects the youngster to break into Mikel Arteta’s squad soon.

Speaking about the exciting teenager on his YouTube channel recently, he said:

“Some players as far as I’m aware, like Charlie Patino, he’s very young, only 17. Isn’t being earmarked for loan at the moment, he’s possibly going to link-up straight with the first-team at some point, kind of like Saka did.”

Later in the same video he added: “Someone who hasn’t been in the first-team yet, Charlie Patino he’s an absolutely huge talent, massive talent, midfielder. Unfortunately he got a hamstring injury towards the end of last season just as he broke into the U23s.

“Fantastic talent, love him as a midfielder everytime I see him, he’s got real quality. Everyone at Arsenal is very excited about him. So he could be the next superstar to come through Hale End.” 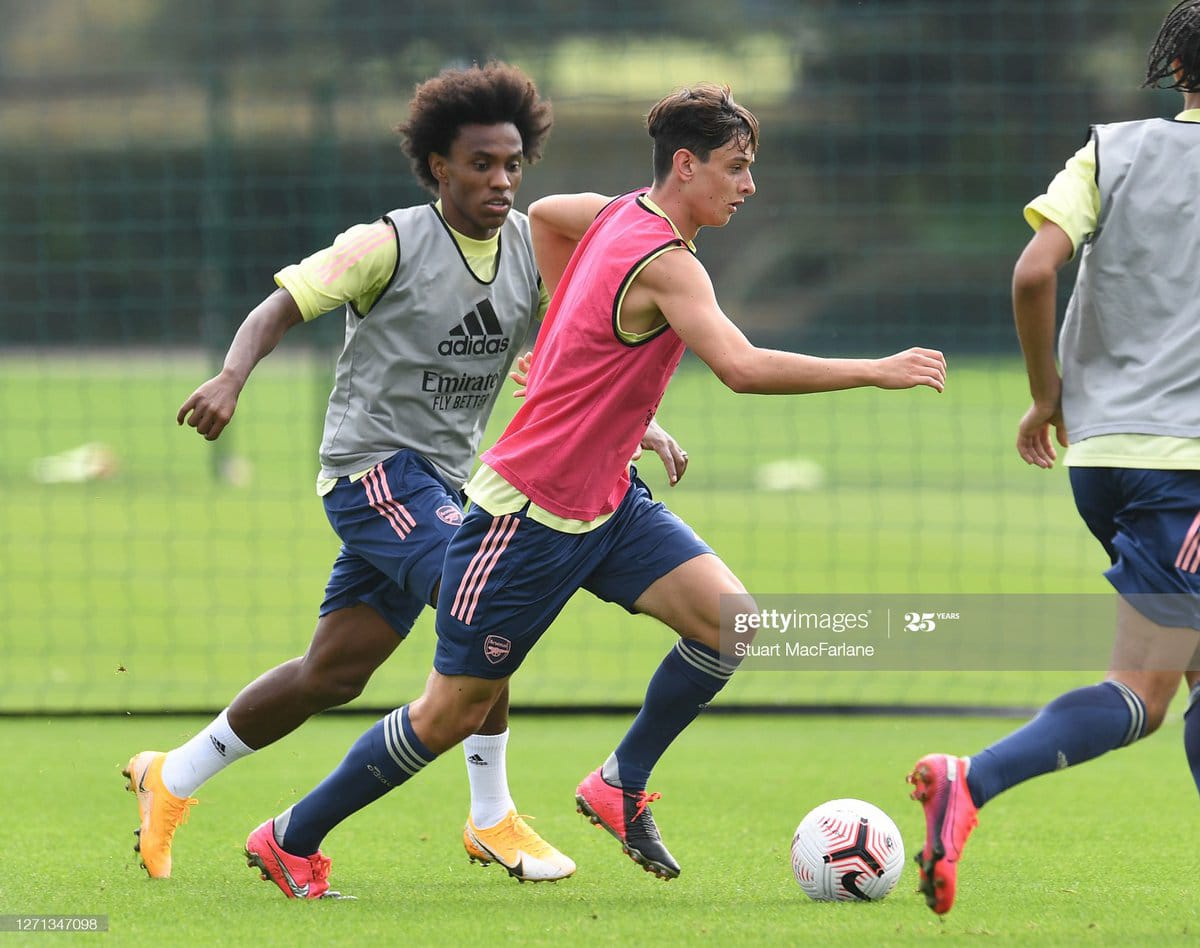