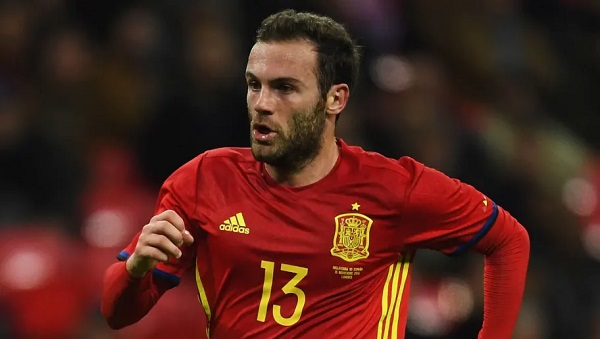 The summer of 2011 was a disruptive one for Arsenal as the Gunners lost two very important players.

With Arsene Wenger looking to win yet another Premier League title, the Frenchman had assembled a number of top players and he seemed to be close to having his perfect team again.

However, that summer, Samir Nasri and Cesc Fabregas asked to leave the club and they eventually gave in.

Fabregas moved back to Barcelona for £35 million while Nasri joined free-spending Manchester City for £25 million.

It was a disaster, but one of Arsenal’s top scouts advised the club to sign a like-for-like replacement for both stars.

The athletic claims that Francis Cagigao advised the club to sign Juan Mata and Santi Cazorla as immediate replacements for both players at the time.

He had been scouting both Spanish stars for a long time and thought they would be perfect signings to fill the void left by those two departures.

However, Arsenal didn’t move for them and Mata joined Chelsea while Cazorla moved to Malaga instead, the latter would move to the Emirates a year later.

But Arsenal fans never got the chance to see Juan Mata play for them as he moved from Chelsea to Manchester United in 2014.