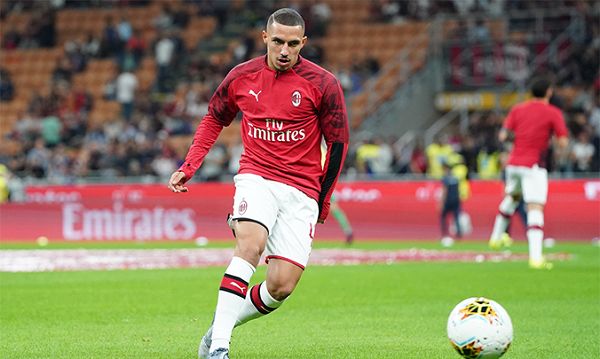 How Arsenal missed the chance to re-sign their former player

Arsenal missed the opportunity to take impressive Ismael Bennacer back to the Emirates.

Former Arsenal star, Ismael Bennacer, is having a fine season at AC Milan after joining them from Empoli last summer.

The Algerian had a slow start to life in Milan, but he has recovered well to become one of the first names on the team sheet.

His form has had several top European sides keep an eye on him, however, Arsenal passed up the chance to re-sign him when they had the opportunity.

When he joined Empoli, Calcio Mercato claims that the Gunners had inserted a clause that gave them the chance to match any offer that a team offered the Italians in a future transfer.

However, when Milan made their move for him last summer, Arsenal had no interest in the player at the time and the Italians completed the transfer.

His successful move to Milan has voided the clause and Arsenal would have to negotiate a transfer fee if they want to sign the Algerian now.

Bennacer isn’t the first Arsenal graduate to leave the Gunners after failing to break into their first team.

Recently, Robbie Burton left to join Dynamo Zagreb. They will be hoping that they haven’t lost another gem of a player.