How badly will AFCON affect Arsenal in January?

Are we going to be seriously affected by the African cup of Nations (AFCON) in January? By Sylvester Kwentua

The African Cup of Nations may be two months away, but i can’t stop wondering how Arsenal, just like most teams in the EPL, would cope, when the AFCON starts? With the presence of a lot of players of African descent playing professionally in the league, when it is time for them to go and represent their nations, which team would be affected the most? Is it Arsenal? A lot of people think yes, but for me, I say no…

Defence: Arsenal’s defence is on fire right now after building a strong bond, and the fear of the defensive bond being broken in January is nonexistent; Arsenal will not be losing any of their defenders to the AFCON in January. The likes of Aaron Ramsdale, Ben White, Gabriel, Takehiro Tomiyasu and Nuno Tavares will still be running the show defensively for Arsenal, come January. Is this not good news?

Midfield: Apart from Thomas Partey and Mo Elneny, I don’t think Arsenal would be losing any other first team midfield. However, when Thomas and Mo leave to join their nations in January, who would add the much-needed steel to Arsenal’s midfield, and keep it strong or even stronger? We have classy midfielders in Arsenal, and they all know what to do, when given a job. But then, don’t we think only Thomas’ absence, especially, would be felt in our midfield?

Sambi Lokonga is gradually warming himself to the Arsenal fans with his performances since he came to Arsenal, but in his first season as an Arsenal player, he is expected to show signs of tiredness and weakness, at some times in the season and if that time of the season falls in January after Thomas would have left for AFCON, who would fill in for the young midfield warrior? We have Xhaka who to me will be enough to do a good midfield job for a month plus in January, but right now he is battling injury, and unless he recovers fully before the end of November, I find it hard to fathom how he would get back to full-time training in December and play a strong role in January. He is human and he will need to be eased into the first team without being rushed. So, when he is not fit, who else do we call? Are we going to call on Ainsley Maitland-Niles, who covered very well last weekend? Arteta surely is thinking about this, just the way I am. 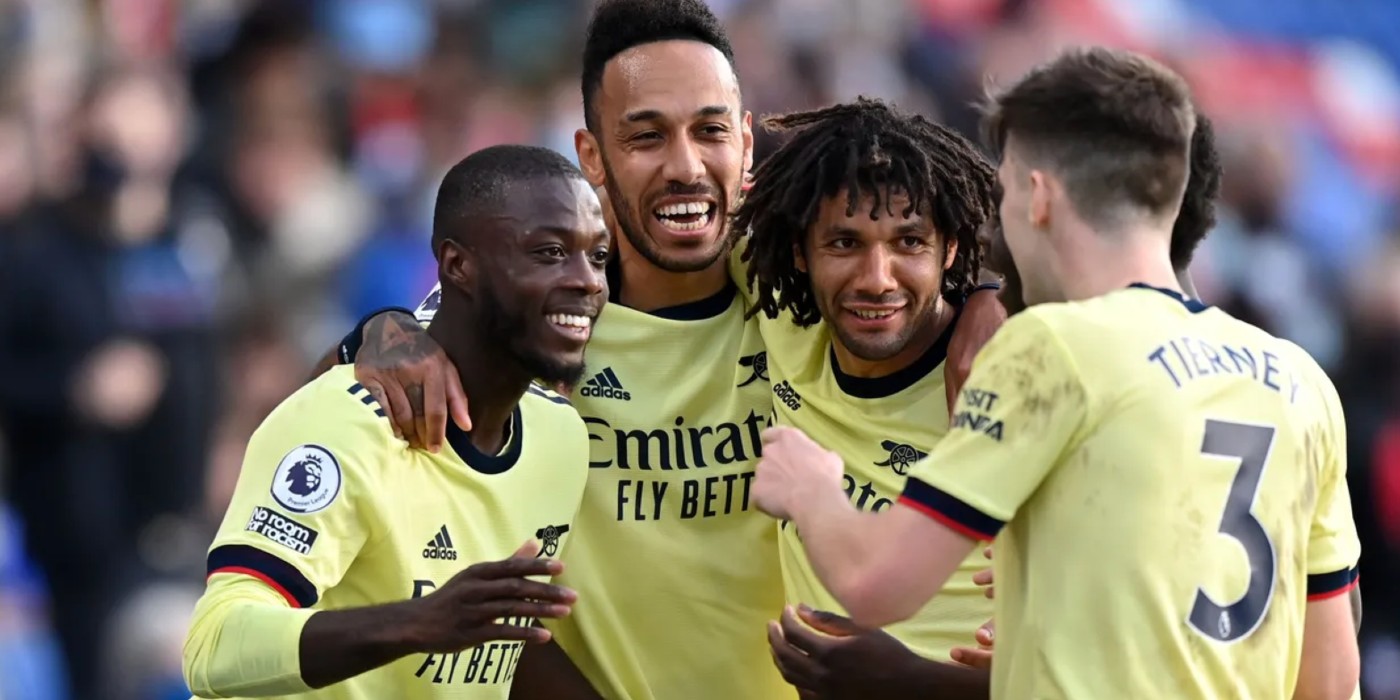 Forwards: Pierre Aubameyang and Nicholas Pepe would be representing their various countries in AFCON next year, and their absence would leave a huge hole to be filled in the goal scoring department. Aubameyang and Pepe have not really lit up the league this season with goals, but their featuring in any Arsenal game gives opponents something to worry about. With their speed and eye for the odd goal, Aubameyang and Pepe have what it takes to take teams by surprise. So now that they are both going to be away in January, who steps in? The perfect replacement for Aubameyang is Alex Lacazette. Why Lacazette has not seen a lot of on the pitch action until recently this season is something I find hard to explain. This player right here has all the energy and experience to lead Arsenal’s attack, and he does this well whenever he is chosen to play. In January, Lacazette would have a full month and even more, to prove what a wonderful striker he can be, and I am sure that he would deliver.

Nico Pepe may not really be missed, as Arsenal has wingers doing well at the moment, who can put in a good shift and maybe even Martinelli could be an able backup.

So Gooners, I know virtually every team in the EPL will be affected by the timing of the AFCON, but do we think Arsenal will really be hit very hard?