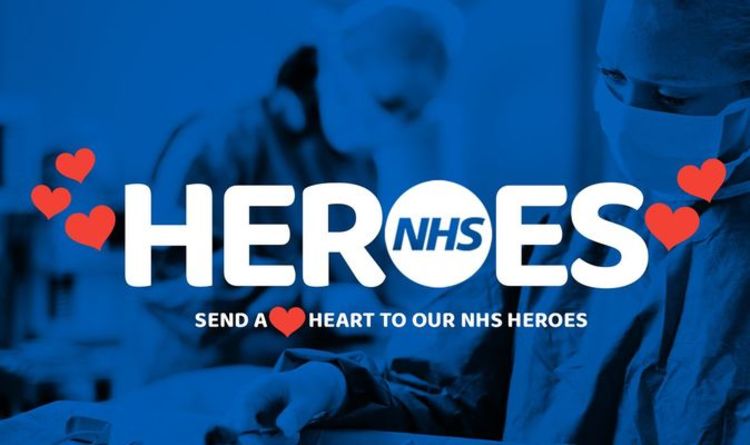 How does Arsenal’s pay cut help the NHS? It doesn’t in any way…

WAS THE SALARY CUT ANOTHER OWN GOAL BY THE CLUB AND HAS IT SOLVED ANYTHING FOR THE NHS AND OTHERS WHO ARE PUTTING THEIR LIVES AT RISK?

I must admit to being completely bemused with the whole situation regarding the reason behind the decision of of Arsenal players to take the 12.5% pay cut.

It is not my purpose to look at any individual player’s decision, but what was behind the thinking that led to our club being the only one to have brokered this kind of deal.

We were told by our official website that Stan Kroenke had guaranteed to pay all the staff at The Arsenal during the coronavirus outbreak, and I certainly didn’t expect anything less from a multi millionaire, after all, we are The Arsenal!!!

So, as far as I was concerned, this all started when a politician, Matt Hancock, announced that the premier league players in English football should set an example and donate a percentage of their salaries to the NHS and the army of other wonderful people who were putting their lives at risk during this coronavirus.

Again, I do not want the politics of this to get in the way of my problem, it is mentioned as a starting point to what followed.

There was an outcry from players and their representatives who felt that the players were being targeted unfairly and should be allowed to decide how and if they spent their money.

Of course, this was met with howls of protests, with said players being accused of greed, and the media had a field day naming and shaming players, clubs and owners for not doing anything to help in this time of a vicious pandemic.

Our club, decided to ask the players to agree a voluntary pay cut, despite the PFA advising all of their players not to do this until further discussions with each club’s representative (Bellerin being our man).

Days of wrangling and media frenzy bought no response from any club, while certain players were pledging to do things of their own back (again we see Mustafi donating money to feed 16,000 children).

Then the announcement was made that The Arsenal and its players and manager had agreed to cut their wages by 12.5% to help the club….no mention of the NHS etc here then, just a statement saying it will “assist the club” during the coronavirus pandemic!!!!

So where did the emphasis change from the request by Matt Hancock that players should show the way with its support for the NHS, to helping our multi billionaire owner to cut costs??

How has the NHS benefitted in any way from our club being (to date) the only one to announce a pay cut? If anything, the loss in tax revenue could actually affect the NHS in a negative way.

Plus, it is being reported that our younger players are unhappy with the way they were put under pressure to accept the pay cut. What an own goal, and this is while holding contract negotiations with the likes of Saka.

So, after all the media screaming, the backlash from the fans towards individual players and the club being singled out by the media once again for scorn and derision…. who actually benefited?

Not the NHS and others who are risking their lives, just our multi billionaire Stanley Kroenke, who had already promised to pay all Arsenal staff anyway and who now finds himself, reportedly, able to put out this statement from the club “the resulting savings will help cover some of the financial risks we have this season in relation to our matchday and commercial income.”

All wonderful and heart-warming, but what has this wage cut done for our NHS? And wasn’t that the original aim regarding premier league players reviewing their contributions?

Have I missed something here and are we Arsenal supporters being conned once again?

Are the players doing what they wanted to do in the first place? Supporting the NHS in their own way, just with less gross pay?